​Crystal Palace will have to stump up a fee of £25m in order to acquire the services of highly rated Nice winger Allan Saint-Maximin, but face stiff competition from Premier League rivals Newcastle United and Watford.

Nice have made it clear that they're not willing to lose their prized asset on the cheap, so have put a large price tag on the 22-year-old.

​Newcastle have been ​​linked with a move for Saint-Maximin for a while, while the ​Daily Mail add that ​Watford too are keeping a keen eye on the situation. 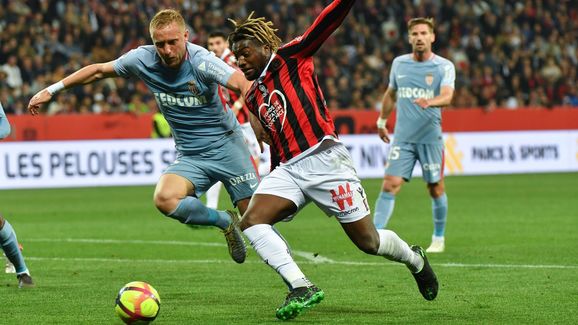 It was believed that​ Saint-Maximin was 'close' to agreeing terms with Newcastle, but this was prior to the departure of manager Rafa Benitez.

With the future of star man ​Wilfried Zaha up in the air, Saint-Maximin may be viewed as a potential replacement at Selhurst Park, though Palace fans will be hoping that it is to play in tandem across the front line.

Zaha has made it clear to Crystal Palace that he wants a move to a Champions League club, but after the imminent departure of Wan-Bissaka to Manchester United, Palace are reluctant to sanction a move. Arsenal are keen, but are unwilling to match Palace's lofty £80m price tag and have a reported transfer budget of just £45m. 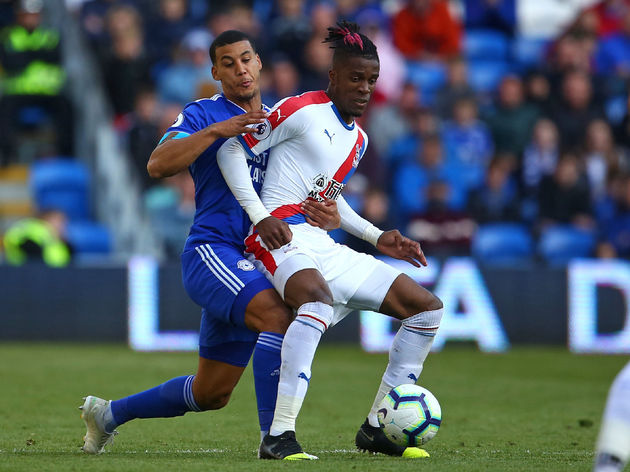 Saint-Maximin started his career at Saint-Etienne before playing for Monaco, Hannover 96 and Bastia. However, the youngster had the best season of his career at Nice last season after scoring six goals and five assists in 34 appearances in Ligue 1.