​Celtic manager Neil Lennon has admitted that he has spoken to left back Kieran Tierney about Arsenal's transfer interest, but insisted that the Gunners will have to up their bid to land the star.

The 22-year-old Tierney was the subject to an initial £15m bid from Arsenal, who are on the hunt for defensive reinforcements this summer, but Lennon has claimed it will take a 'lot more' to sign the young star.

Having just finished his fifth season with Celtic, Tierney is a four-time Scottish Premiership winner and won the PFA Scotland Young Player of the Year three years in a row between 2016 and 2018. 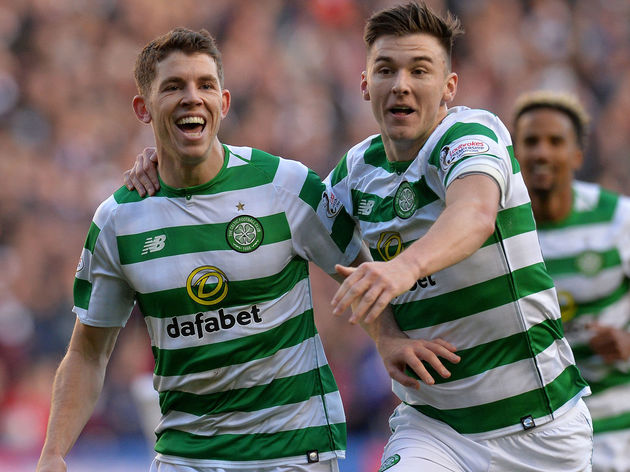 As quoted by the Scottish Sun, Lennon addressed the interest from Arsenal in Tierney but claimed there have been no more bids as of yet.

He said. "Arsenal are aware of what we value the player at. He’s on a long-term contract, he’s an asset and we don’t want to sell him. There have been no more bids that I’m aware of."

Lennon also revealed that he has spoken to Tierney about the speculation and hinted that a deal could be done for the right price. It has been reported elsewhere that ​the Gunners intend to make a second bid of around £25m, while offering a contract worth £20m over five years.