​Manchester United are set to make a move for Newcastle United midfielder Sean Longstaff, with Ole Gunnar Solskjaer continuing with his desire to show faith in youth.

The Red Devils coach is in the process of rebuilding his shaken squad, who endured a woeful season last year - missing out on qualification for the Champions League and failing to deliver a trophy in a dire campaign.

Solskjaer has been focusing his summer recruitment on younger players and looks set to continue that trend, with ​BBC reporting that the Norwegian wants to bring 21-year-old Longstaff to Old Trafford next. 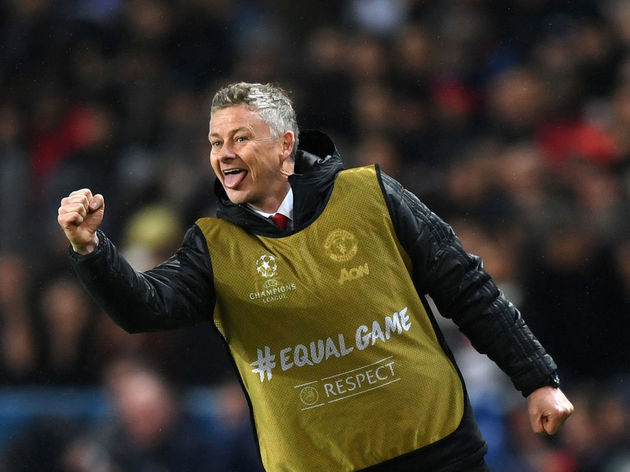 The ​Magpies academy graduate broke into Rafa Benitez's first-choice lineup over the winter, impressing in black and white until a serious knee injury ended his season in February. 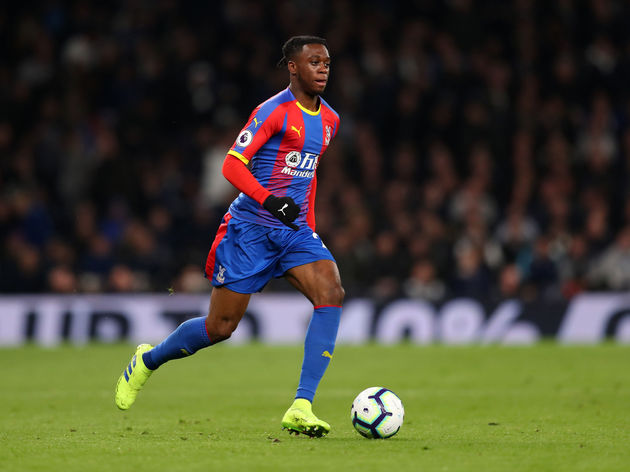