​Newcastle forward Ayoze Perez could be heading for the St. James' Park exit door this summer, with Valencia reportedly interested in bringing him back to Spain.

The 25-year-old is a fans favourite up on Tyneside, but has spoken of discontent at recent months over the club's lack of investment in new players - which in Perez's opinion would allow the club to reach the next level. 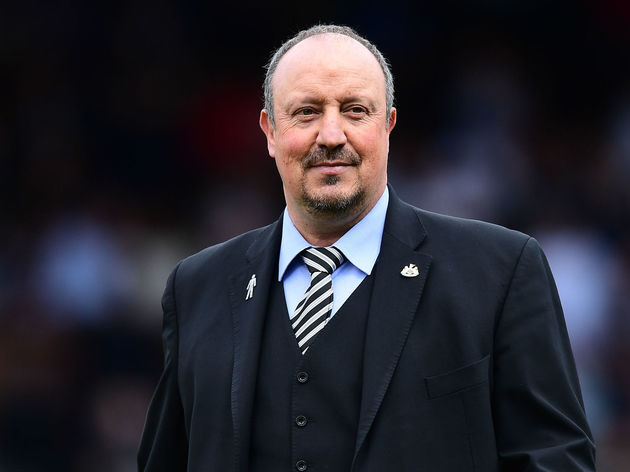 Couple that frustration with the departure of manager Rafa Benitez, and it's apparent why Perez is reportedly interested in talking to the Champions League hopefuls.

That information comes from Goal who claim that Valencia are keen to strike a deal for Perez. Newcastle, though, will hold out for a fee of around £22m - which the Spaniards deem to be too much at this stage of the transfer window.

Perez has scored 48 goals in 195 appearances for Newcastle since joining the club from Tenerife, netting 33 Premier League goals in that time. Last season, he formed a high quality partnership with Salomon Rondon and scored ten goals in his final 12 appearances of the season to steer the Magpies to safety. Despite their success, ​Newcastle have failed to sign Rondon on a permanent basis, instead allowing the Venezuelan striker to return to parent club West Brom. Benitez, who will depart as manager when his contract expires at the end of June, was keen to pursue a deal but the club feel the Baggies' valuation is excessive as he is nearing 30 years of age.

Uncertainty among the playing staff, uncertainty of who the manager will be and uncertainty of who will be owning the club heading into next season paints a very sorry picture up in the North East - and fans will no doubt be hoping for any positive news in the upcoming days.