Barcelona will look to strike a deal for Manchester United defender Victor Lindelof if they miss out on signing Matthijs de Ligt this summer.

The Dutchman has long been on Barcelona's wish list, but both Paris Saint-Germain and Juventus have joined the race for his signature, forcing the Blaugrana to consider alternatives. 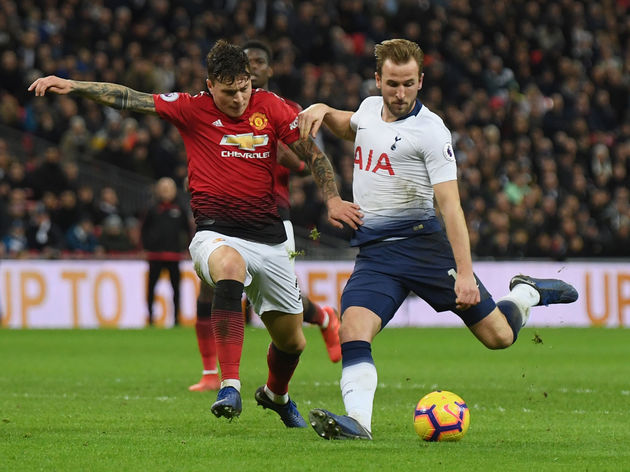 According to ​Mundo Deportivo, ​Barcelona now have their sights set on Lindelof. They have already approached ​United to try and negotiate a deal in recent months, but the Red Devils have always insisted that he is not for sale.

However, his contract expires in 2021, and Barcelona feel that this could work in their favour. If Lindelof refuses to sign an extension at Old Trafford, United may be forced to sell him, and they could still demand a sizeable transfer fee for his services.

The Blaugrana can offer Lindelof ​Champions League football next season, which is certainly said to be an important factor for the Swede. Club scouts were thoroughly impressed with the 24-year-old when they met in last season's Champions League quarter-finals, and they are now thought to be ready to authorise a bid if they miss out on De Ligt.

Last season, he made 40 appearances in all competitions, starting all but four of United's games under Ole Gunnar Solskjaer. He also registered a goal and assist under the Norwegian, establishing himself as one of the side's most important players.

​That kind of form has intrigued Barcelona, who have been forced to consider their options for the upcoming season. ​Juventus are thought to be leading the race for De Ligt after PSG sporting director​ Leonardo backed out of their deal for the Dutchman, although De Ligt is said to still be considering all his options - meaning a move to Camp Nou remains a possibility. However, if they do miss out on his signature, it is reported that Barcelona are ​prepared to involve Samuel Umtiti in the squad, but fears over his long-term fitness have forced Ernesto Valverde to consider alternatives such as Lindelof.