In their bid to return to the pinnacle of Spanish and European football, Real have already concluded deals for Rodrygo Goes, Eder Militao, Luka Jovic, Eden Hazard and Ferland Mendy for a shade over €300m. With Paul Pogba still very much a target, a significant amount of money will also have to come in to cover the costs and prevent any Financial Fair Play trouble. While obviously a leading buyer in the transfer market, Marca points to Real's prowess as a selling club able to command sizeable fees for players no longer required.

The sports daily notes that Real have already sold €730m worth of players in the 10 years since Florentino Perez returned for a second spell as Bernabeu president, including last summer's €105m sale of Cristiano Ronaldo to Juventus.

What's more, Marca suggests that overall figure could surpass €1bn if Real are able to offload this summer the players that Zidane has no need for in his new project.

Marca has assigned estimated values to as many as 13 players they think could be shown the door. Some may be wishful thinking, while for others it may be much easier said than done to arrange a sale (Gareth Bale, for example) but even selling some could still raise major capital. 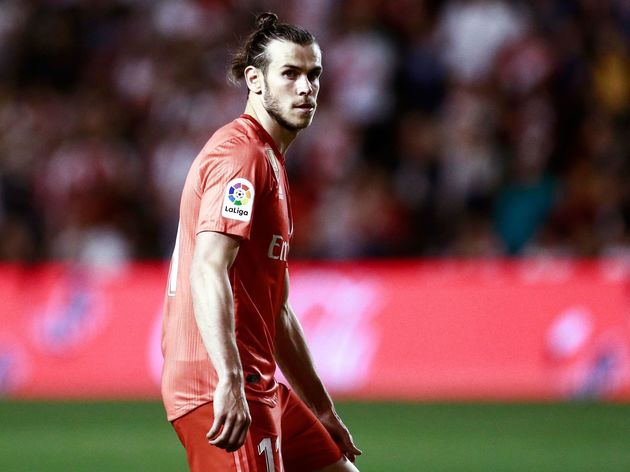 Together, those transfer values reach an enormous and surely unfeasible tally of €474m.

Assuming every single one is sold for the quoted price, Real could potentially end the summer with a negative net spend, even if they sign Pogba from Manchester United for a new club record. However, the reality of actually being able to do that appears slim at best.

Bale is the obvious problem, with no clear suitors for the Welsh winger and massive salary demands pricing him out of every move imaginable. An €80m valuation for Isco is also incredibly generous - he is rated at €60m by transfermarkt - off the back of a dreadful 2018/19 campaign. Real also remain lumbered with James Rodriguez after he asked Bayern Munich not to make his two-year loan deal permanent. The Colombian was regularly paraded in the media under the noses of every major club in Europe, multiple times, before Bayern eventually came forward. It will certainly be no easy ride finding a buyer for a player who hasn't been in top form since 2014.

Three La Liga goals in an injury-hit season from Mariano doesn't equate to a €30m fee, while Real have struggled to sell Dani Ceballos over an unwillingness so far to meet the asking price.

Including Lucas Vazquez in the list also seems somewhat harsh given that the winger featured in an astonishing 103 games under Zidane in the Frenchman's two full seasons in charge in 2016/17 and 2017/18 and was the club's most used player during that time.