Reports emerged on Tuesday that Spurs had ​agreed a club-record €62m deal for Ndombele, although it now appears that they may have been premature. 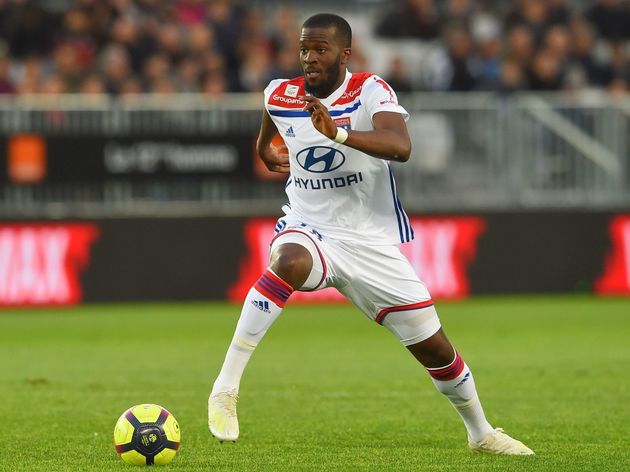 The latest update on the situation comes from ​L'Equipe, who state that the two clubs have not yet reached an agreement, but it is not expected to take much longer.

​Spurs have offered a €65m fee with an additional €15m in bonuses, and it is thought that Lyon will accept the offer as Mauricio Pochettino's side are now the only team pursuing him after ​Juventus dropped out of the race.

Ndombele is said to have flown to London to meet Pochettino, and the Argentine convinced him to make the move as he spoke of their ambition to win the ​Premier League. 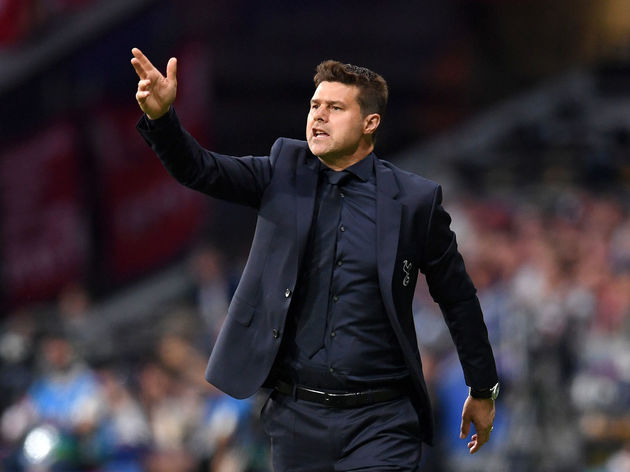 L'Equipe state that Spurs have an "80% agreement" with the 22-year-old in regard to personal terms, whilst ​Fabrizio Romano adds that Ndombele will sign a five-year deal to seal his move to Spurs.

If such a deal does go through, it will shatter the club's transfer record, which currently stands at the £42m they paid for ​Davinson Sanchez in the summer of 2017.

Back in April, Pochettino challenged Spurs to begin acting "​like a big club" in regards to their transfer dealings, insisting that the summer transfer window will be one of the most important of his reign at the club.

They have not signed a player since Lucas Moura arrived at the club in January 2018, leaving many fans questioning the club's desire to push forward and challenge for silverware. However, smashing their transfer record to sign Ndombele will certainly change that.

Spurs are also closing in on a ​£8.5m move for ​Leeds United wonderkid Jack Clarke, who is expected to challenge for a place in the first team if he seals a move to the Tottenham Hotspur Stadium.