Lampard will become Chelsea's fourth permanent boss since 2015, excluding interims, with the club having long had a reputation for exercising a lack of patience with managers. 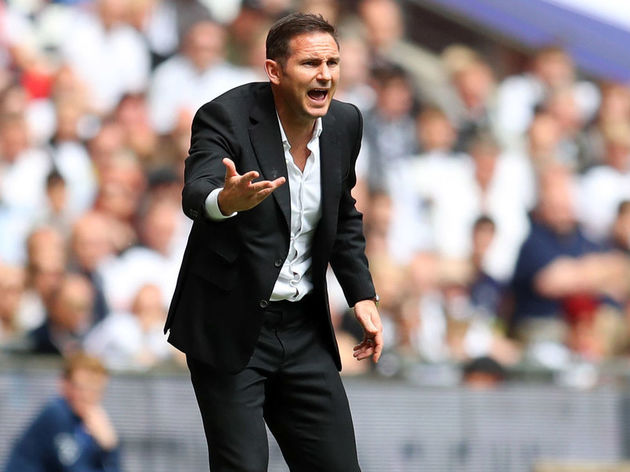 Lampard has been given formal permission from current club Derby County, with whom he reached the Championship playoff final in May, to speak with Chelsea and an appointment is expected to be announced fairly imminently, with Rams assistant Jody Morris and possibly goalkeeping coach Shay Given also joining him.

But an important detail in a report from the Daily Telegraph explains that Lampard will be 'assured that he will be given time'. Despite no guarantees of being able to see out the expected three-year contract, only a relegation battle would deny him being given at least one full season.

His proposed contract, worth a reported £4m per year, could even see the retired England star earn a pay rise should his debut campaign in the Chelsea hot seat be deemed a success. 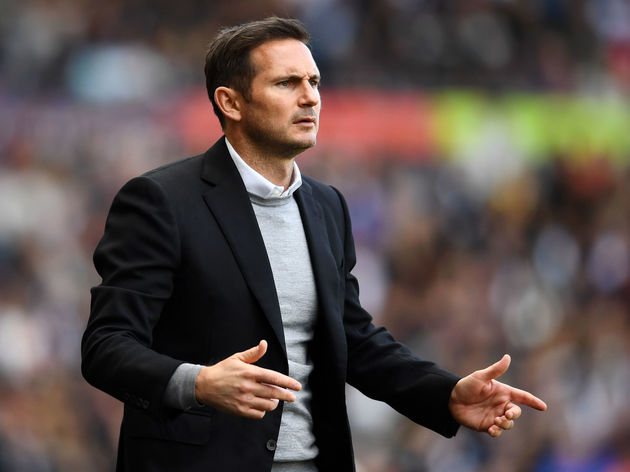 Having only entered the world of management when he was appointed by Derby last summer, Lampard is still extremely inexperienced. But there is hope that his deep knowledge of Chelsea, especially at a time when the club is banned from signing new players, will serve him well.

Lampard has been tipped to turn to the club's prolific youth academy to bolster a squad that has already lost star man Eden Hazard to Real Madrid this summer. That could mean first team roles for players like homegrown striker Tammy Abraham.