​Arsenal have submitted an opening €30m for teenage

It recently emerged that north London rivals Tottenham had joined the race for Saliba's signature, something which journalist Mohamed Bouhafsi‏ claims has prompted the club to make an opening €30m offer for the defender.

#Arsenal have submitted an opening €30m bid to St Étienne for William #Saliba. St Étienne completely adamant that William Saliba must be loaned back for the 2019/20 season - not budging on that. #RMCsport

Ghislain Printant's side will sanction the move without assurances over Saliba's immediate return on loan. 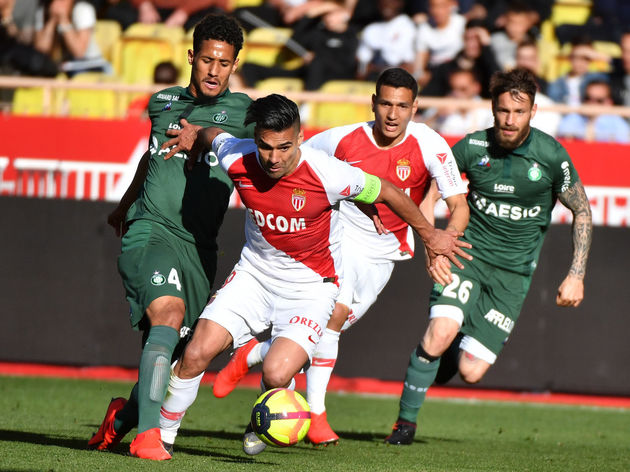 Saint-Étienne's stance has also prompted Arsenal to look for options elsewhere in the market, most recently being linked with a move for Dan-Axel Zagadou from Borussia Dortmund, but that rumour appears to be wishful thinking more than anything else.

They've also been linked with Samuel Umtiti (Barcelona) and