Due to the aforementioned, Atletico Madrid are willing to match Espanyol’s £40m release clause for Mario Hermoso and avoid any delay in bringing the player to the Spanish capital, as reported by ​Cadena Cope.

The claims come following ​Marca’s report from last month, which stated that ‘negotiations were advanced’ for the 24-year-old Spain international. 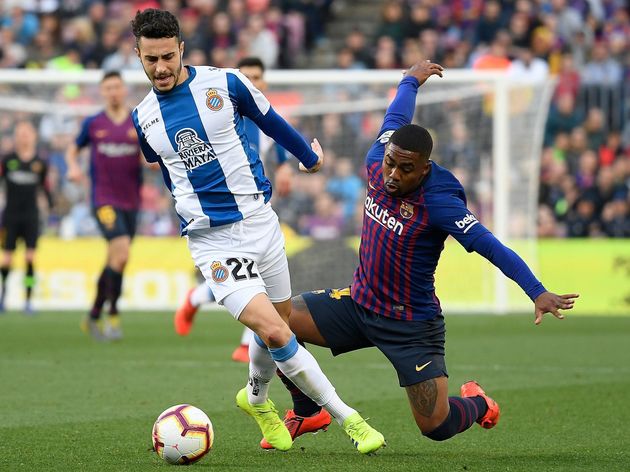 The ​Rojiblancos boss is keen to have the centre-back on his squad list before the start of pre-season.

Atletico are in need of a centre-back after Diego Godin and Lucas Hernandez both departed the club at the end of the 2018/19 campaign. Godin waved goodbye to the Atleti faithful after a nine-year tenure, while Hernandez decided to join ​Bundesliga champions ​Bayern Munich.

The Madrid-born player, who is contracted at the RCDE Stadium until 2020, would be an ideal replacement while providing competition for Jose Maria Gimenez and Stefan Savic in the middle of defence.

Hermoso, who joined the Catalan club in 2017 from ​Real Madrid for around £350,000, impressed on the eastern coast of Spain by making 35 appearances and scoring three goals in all competitions last season.

His performances in​ La Liga also earned him two caps for his national team. 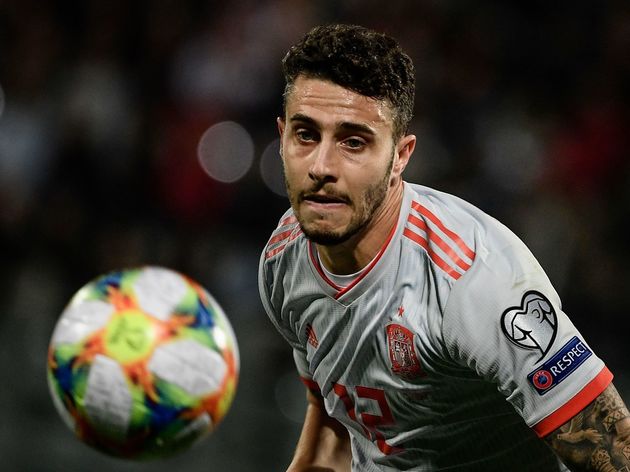