With the start of the 2019/20 football season on the horizon, FIFA 2020's much anticipated release date beckons.

Unai Emery's Arsenal had a disappointing season last year​. The Gunners missed out on Champions League football after finishing fifth in the Premier League and losing the Europa League final to Chelsea.

Given how the players performed, here is how they are expected to be rated on the upcoming FIFA. ​​Arsenal goalkeeper Bernd Leno was one of their most consistent performers last season. The keeper pulled off a number of key saves that saved Arsenal from dropping even more points. He settled well in the ​Premier League and will be looking to sure up any defensive issues from last season to get Arsenal back to where they belong. ​Kolašinac enjoyed a good debut season for Arsenal. After getting over an initial knee injury, the defender held down a starting position in the Arsenal defence for most of the season, often operating as a LWB.

The Bosnian performed well and showed that he has real promise, so a slight upgrade only seems fair. 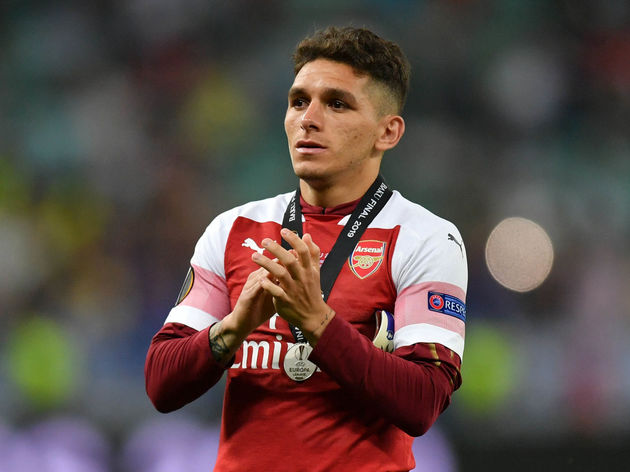 One of Torreira's highlights would have been his debut goal against rivals ​Tottenham Hotspur. An increase of a few rankings is a dead cert. Granit Xhaka enjoyed an average season in Arsenal's midfield. The midfielder struggled with injuries and often went under the radar in games. His standout performances came against ​Chelsea in the Europa League final and against ​Brighton in the league.

The Swiss midfielder scored four goals and assisted his teammates a further five times. It seems unlikely that his rating will move much. German midfielder ​Mesut Ozil struggled to hit top form this season with Arsenal. He had his fair share of injury problems, leaving him unable to hold down a consistent starting spot for the Gunners.

Ozil struggled to hit the heights he had previously and often went unnoticed, especially in big games. It is unclear what sort of future he has at the Emirates but a sizeable downgrade is likely. ​Henrikh Mkhitaryan was another one of Arsenal's midfielders that failed to make a substantial impact this season. The winger lacked creativity and was far too mistake prone.

His return of only six goals in 39 appearances for a winger will be worrying for Arsenal.  A decrease in two points on FIFA 20 seems fair given the season he had. 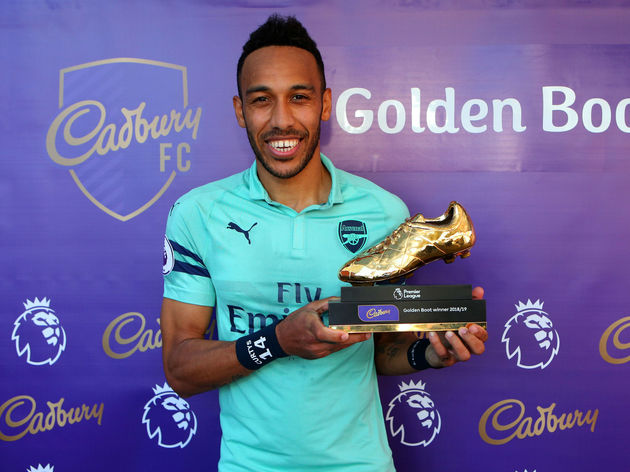 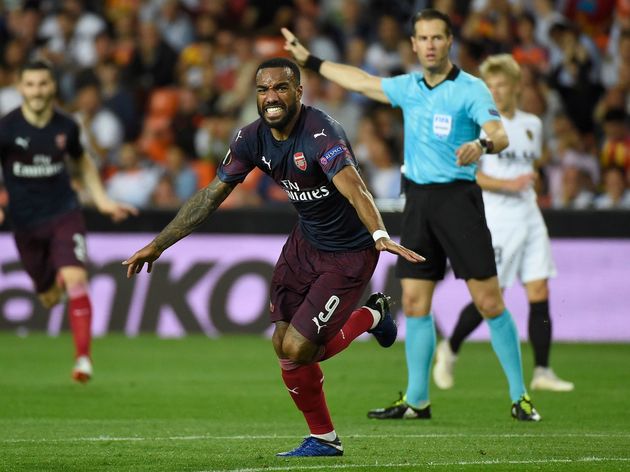 Arsenal's player of the season ​Alexandre Lacazette had a very good season for the Gunners. The French international scored 19 goals and registered 13 assists.

Lacazette was the man for a big occasion, scoring a number of vital goals for Arsenal, salvaging and gaining them a number of points. A big increase in his rating is likely in the next game. ​Alex Iwobi enjoyed a fairly good season for Arsenal. He managed to break into the first team and hold down a starting spot on the left.

The winger scored six goals and provided a further nine assists. Iwobi showed the talent that he has on the odd occasion and will be looking to build on this season next year. An improved rating of a point seems fair. Mattéo Guendouzi was signed as a backup midfielder and was not expected to play as much of a role as he did. However, the youngster ended up making 49 appearances this season for the Gunners and was solid in the midfield.

An increase of three rating points seems likely given his age and performances. Mustafi had a disastrous season for Arsenal. He looked shaky in defence and made far too many costly mistakes. His future at the Emirates seems in doubt following his poor season. Nacho Monreal had an average season with the Gunners, struggling with injuries and to hold down a consistent spot in the starting team. Owing to this and his age, it seems that he will take a hit on the ratings next season. Youngster Ainsley Maitland-Niles had a breakthrough season in the Arsenal first team following Hector Bellerin's injury. The youngster seized his chance once the opportunity arose and put in a number of good performances. ​Rob Holding made 16 appearances for Arsenal in all competitions before suffering a knee injury that kept him out for the rest of the season.

While playing, the defender looked sharp with Arsenal looking more sure at the back. Despite the limited game time, FIFA may increase his rating by just the one point given his performances early on. Egyptian midfielder Mohamed Elneny had limited opportunities for Arsenal last season. He appeared 17 times in all competitions. When he was given the chance, his performances were generally average and he did not stand out.

A decrease in rating seems likely given his lack of appearances last season.