Luis Aragones is number 40 in 90min's Top 50 Great Managers of All Time series. Follow the rest of the series over the course of the next eight weeks. You can find Chris Deeley's career overview on Luis Aragones ​here.

​Luis Aragones' long managerial career saw him flit around between a number of clubs in Spain – managing more games in the top flight than anybody else.

That, plus his astonishing Spain side from 2004-2008, means that the list of players who appeared under him is long. Like, hella long. Rory Delap throw-in, Jan Koller's bedsheets long.

Narrowing it down to a starting XI is tricky, but strap in, here we go... 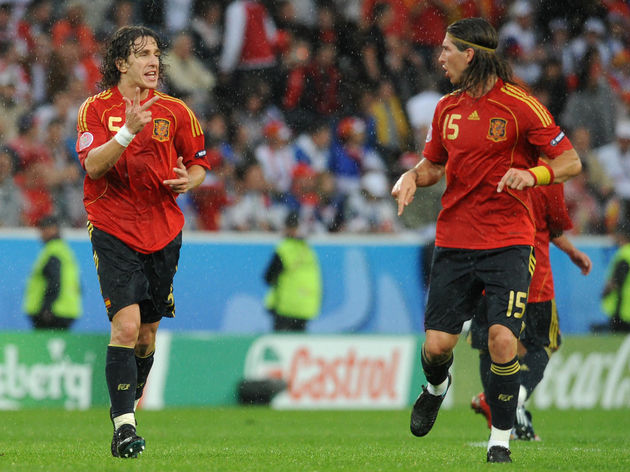 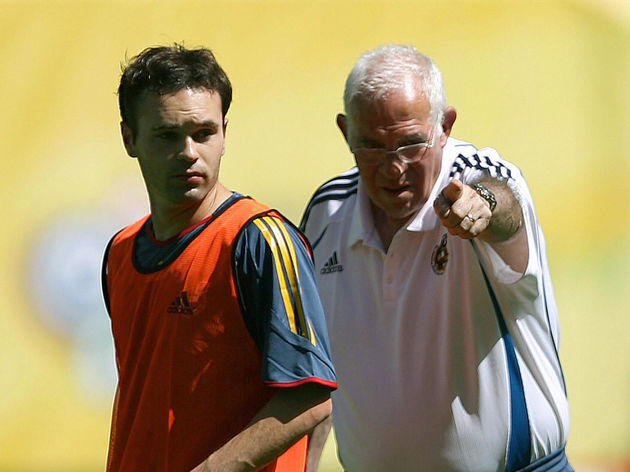 Dominant performances in qualifying, a man of the match showing in the Euro 2008 semi-final and far more. Spain isn't Spain without Euro 2008, and Euro 2008 doesn't happen without Iniesta. 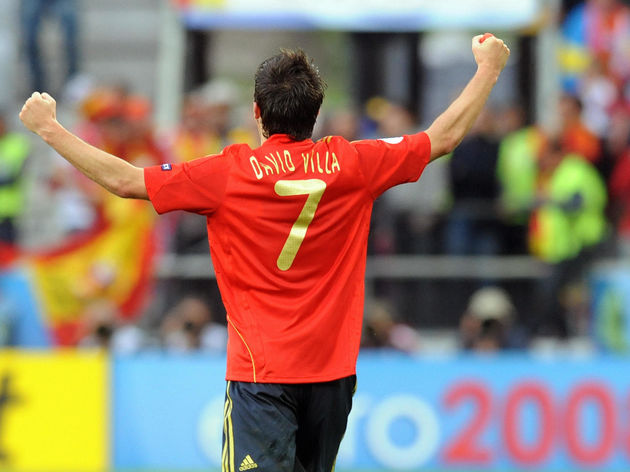 Oh, he was quite good when he went to Real, too.

The decision brought howls of fury from all over Spain – but Villa made his manager look like a genius, with 14 goals in 22 competitive games and the Euro 2008 title before Aragones stepped down.