The Londoners were embargoed by FIFA after being found to have breached regulations regarding the signing of Under-18 players from overseas, a problem that was compounded by Eden Hazard's move to Real Madrid in early June, with Chelsea currently unable to sign a replacement for the Belgian superstar. The 28-year-old's departure means teenager Callum Hudson-Odoi will have a chance to stake his claim for a starting berth, while other Blues academy graduates will also benefit from the temporary block on new arrivals.

Asked by the Daily Mail whether the transfer ban could prove positive for the club, Abraham - who spent the last two campaigns out on loan - said: "That's how all the young players at the club are looking at it.

"There is a great chance for us, so we must get our heads down in training and go for it. I have already been talking to the club about pre-season; I'm going to have a couple of weeks and then come back hitting the ground running.

"I really do feel I am ready for the Premier League," the former Aston Villa striker affirmed. "There is no better time for a young player to be at Chelsea. I am going to give it my all.

"This year is the most important year for us. It is now or never. There will never be a better time to play the youngsters. The transfer ban is not what the club wanted but for us it is exciting." 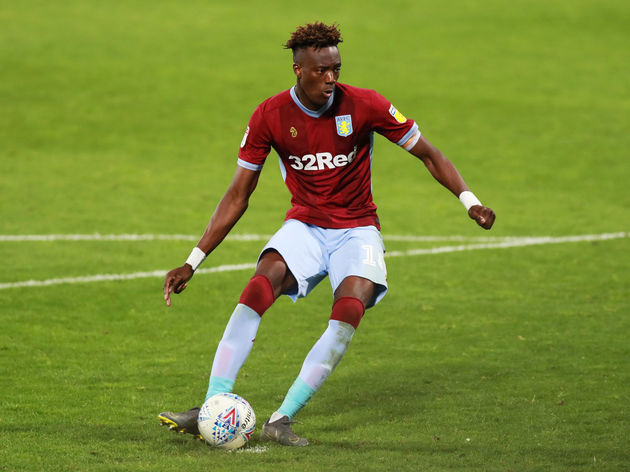 Discussing Blues legend Frank Lampard, who remains favourite to be named as the new boss at Stamford Bridge, Abraham said: "If it was him to take over the job, it would be great. I believe in myself and there is no better guy to play under as well: someone you have grown up watching, been at Chelsea forever."