Former Arsenal defender and member of the legendary 'Invincibles' Lauren has been giving his thoughts on the current Gunners squad ahead of the new season.

Lauren identified 20-year-old French midfielder Matteo Guendouzi as a potential Arsenal 'legend' after a solid first season in England. After joining from Ligue 2 outfit Lorient last summer Unai Emery gave the youngster 24 starts in the Premier League, plus ten appearances from the bench. When asked how he thought Guendouzi had fared for Emery's side last season the former Senegalese international told ​BWIN: "

"Emery will need to invest time and patience in Guendouzi but that will pay off as he develops and learns from the big-name players around him at the club."

Lauren's attention then turned to Uruguay international Lucas Torreira. After struggling to settle into life in England the 23-year-old has been heavily linked with a return to Italy. ​A reunion with former Sampdoria boss Marco Giampaolo, now at AC Milan, has been touted, but Lauren believes the midfielder still has a future at the club. 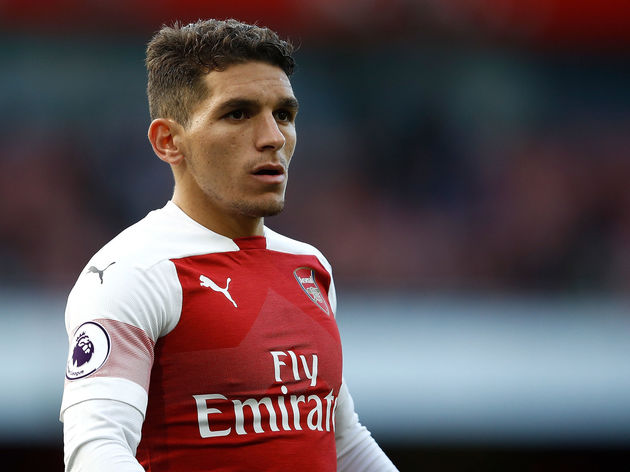