​Arsenal will reportedly allow Lucas Torreira to leave the club if they receive a bid of £45m for the Uruguayan.

Milan have been tracking the midfielder all summer, though they are yet to meet the Gunners valuation. The Italians are alleged to be preparing an offer in the region of £35m and appear set on bringing the 23-year-old to the San Siro as they push for a Champions League return.

​Gazzetta dello Sport write that the Rossoneri must up their bid if they are to secure Torreira, with Arsenal eager to keep hold of their midfield general. 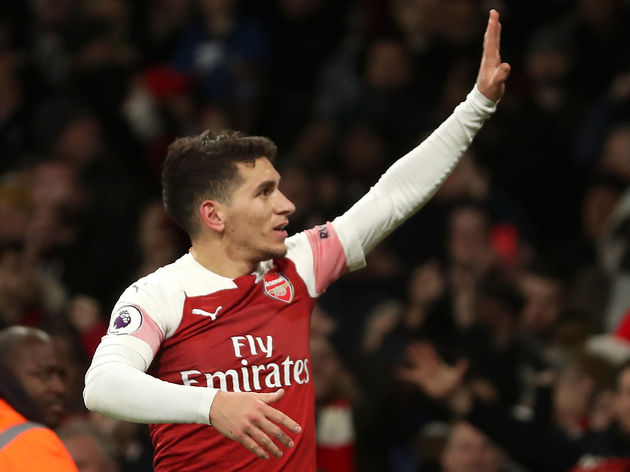 The Londoners stand to make a sizeable profit on the man they signed in a £26m deal from Serie A side Sampdoria last July, which would, in turn, would allow them to expand on the paltry £45m budget they have for recruitment this summer.

Despite the ​Gunners' desire for Torreira to stay at the Emirates Stadium, they may feel a move away is in the player's best interests in light of his ​recent comments.

The youngster revealed that he has found it difficult to adjust to life in England, whereas his time in Italy was far more enjoyable. Moreover, incoming Rossoneri coach Marco Giampaolo worked with the Gunners man during their time together at Sampdoria and the pair are believed to have a strong relationship.

Given Torreira's public admission that he is struggling with his stay in England and Milan's eagerness to sign him, this transfer is not just media-hype, but rather a very real possibility.