Nico Elvedi: 5 Things to Know About the Swiss Star Being Tracked by Manchester City

In the latest of many transfer rumours circulating this summer, Manchester City are reportedly interested in signing Borussia Monchengladbach defender Nico Elvedi.

The latest reports suggest that the Citizens are ‘preparing an offer’ for the 22-year-old, as they look for a replacement for long-serving captain Vincent Kompany, who left the club last month.

As the Swiss defender could soon be playing in the Premier League, here are five things you should know about Elvedi.

Elvedi Has Spoken Highly of the Premier League 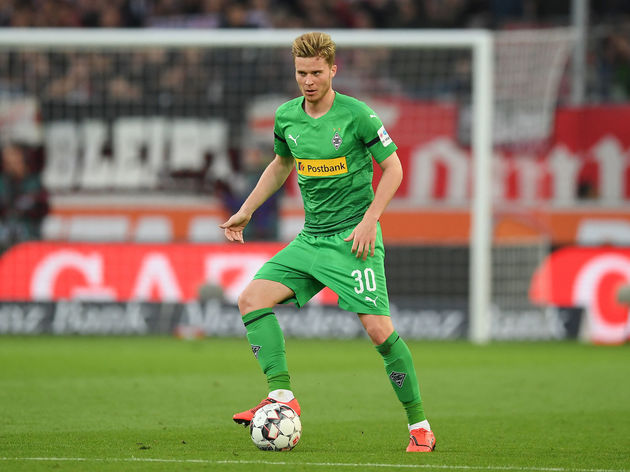 Starting with one of the most interesting things about this transfer rumour, Elvedi has previously described his admiration for the ​Premier League. While he was rather ambiguous when talking about the English top flight, it still shows a possible desire to play in England.
Speaking exclusively to ​90min last year, he said: "Of course the Premier League is attractive. Maybe there will be something in the future, maybe I will stay in Gladbach in the next few years."
In the same interview, he added: "I feel very well here in Gladbach and I extended the contract because I want to continue playing here. What will happen later, if I change to another club at some point, you will see."

He Made His Senior Debut at the Age of 17 At 22-years-old, Elvedi already has a vast amount of experience for club and countryl. This is mainly thanks to the fact that he made his senior debut in the Swiss Super League at 17-years-old, when he still played for his hometown club FC Zürich.

Elvedi made his debut in May 2014, as then-manager Urs Meier handed him his first ever start away to Lausanne. His first taste of first-team football ended in success, as FCZ came away from south-west Switzerland with a 1-0 win.

He spent a total of nine years with Zürich, after joining their academy in 2006. Elvedi went on to make 26 appearances for the first team, before he joined Borussia Monchengladbach in 2015 for a fee of €4m.

Elvedi Has Become a Key Player For Switzerland 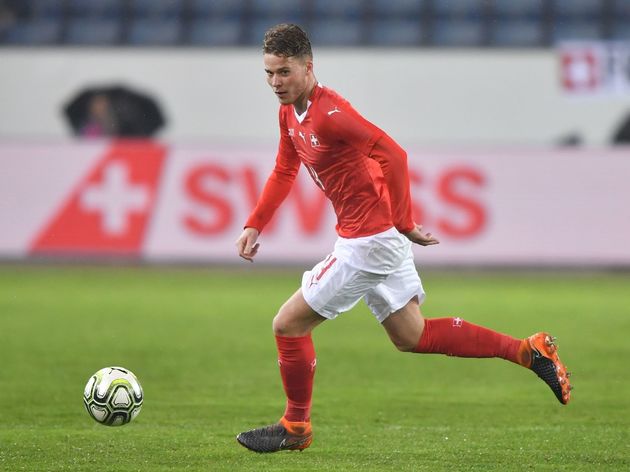 Elvedi is already a key part of Vladimir Petković's Switzerland setup, having been awarded his senior debut in 2016. He has featured in six of the Schweizer Nati's last eight fixtures post-World Cup, and even scored his first ever goal for Switzerland in their famous 5-2 win over Belgium.

The Monchengladbach defender has earned ten caps so far, as he remains backup to the preferred centre back partnership of Fabian Schär and Manuel Akanji. Despite this, Petković values Elvedi and as a result has made him a regular in his squad selection.

The 22-year-old has been key when filling in for Schär or Akanji, and while he remains backup for now, he will certainly become a first choice defender in the coming years. With the experience of a World Cup already under his belt, he has an exciting Switzerland career ahead of him.

He Has Previously Been Linked With Manchester United, Arsenal and Inter ​Manchester City have shown their interest in bringing Elvedi to the Etihad, and while a move to Manchester is potentially on the cards, this is not the first time that Elvedi has been linked with one of Europe's top clubs.

​Manchester United and ​Arsenal have previously shown interest in bringing the Swiss to the Premier League, with both prepared to offer big money deals. ​Inter also wanted to sign him last year, with Monchengladbach seeking a transfer fee of €30 million.

As previously mentioned, he is contracted to Monchengladbach until 2021, but if a lucrative deal is offered, one of Europe's big boys could take his career to the next level.

Elvedi Can Play Anywhere in Defence Although Elvedi is best suited as a centre-back at the heart of Monchengladbach's defence, he is certainly capable of playing anywhere across a back four. The Swiss defender began his Bundesliga career playing as a right-back, before being moved into the middle of the defence.

As well as this, he has also been successfully deployed as a left-back, with his pace, strength and power suiting him well across the backline. His versatility is certainly one of his outstanding attributes, as he offers multiple options to his game.

As a versatile defender who is still young and has a huge amount potential, Elvedi may be exactly what City are looking for. Whether these rumours will develop into a reality is still hard to determine, but what is certain is that Elvedi would be a fantastic signing for the Citizens.