​England and Cameroon face off in the World Cup round of 16 on Sunday, as they fight for a place in the quarter-finals.

The Lionesses qualified as Group D winners, after a flawless group stage campaign with three wins from three. Phil Neville's side will know they are heavy favourites to keep their World Cup adventure alive, as they aim to go one step further than four years ago where they were beaten semi-finalists.

On the other hand, Cameroon emerged from Group E the hard way. After losing their opening two games, the Indomitable Lionesses scored a 95th-minute winner against New Zealand with the last kick of the game to qualify as a best third-placed team. 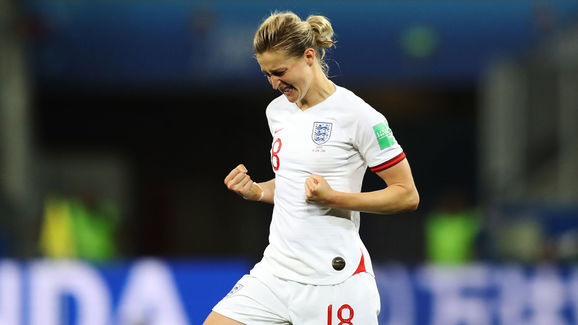 ​Neither side has any fresh injuries, as they go into Sunday's game with full strength teams. Ellen White will be hoping to continue her fine goalscoring form at this tournament, having taken her tally up to three following her brace against Japan.

Cameroon will be relying on midfielder Ajara Nchout to deliver the goals, as her brace against New Zealand secured the vital three points for them. All eyes will also be on forward

Gabrielle Onguéné, who has been in fine form for the Indomitable Lionesses in France. 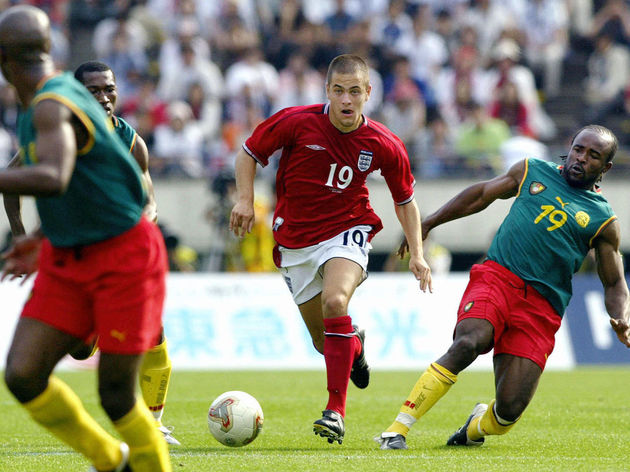 ​This will be the first-ever meeting between England and Cameroon in the women's game, while the two countries haven't met in the men's game since a 2-2 friendly draw in 2002. However, their most famous meeting came back at the 1990 World Cup at the quarter-final stage.

After Cameroon went 2-1 up in Naples, a late Gary Lineker penalty drew the two sides level and forced the tie into extra time. Lineker then converted another penalty in extra time, to send the Three Lions into the World Cup semi-finals.

The last meeting went rather well, didn't it @GaryLineker? pic.twitter.com/3GiC69YSW5 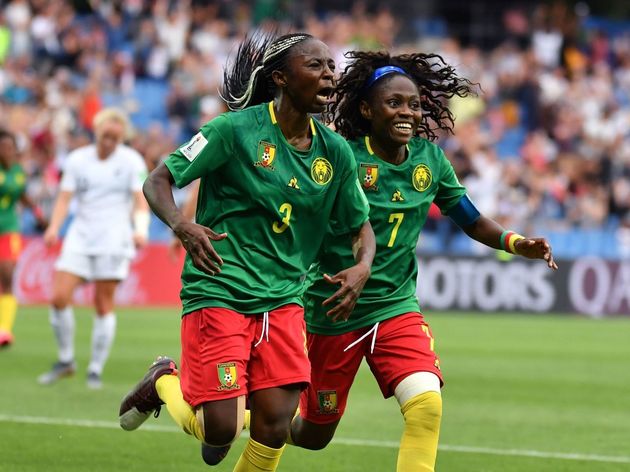 Both countries came into the tournament with mixed friendly results, with England recording one win and one loss before flying off to France. Nevertheless, their fortunes in the tournament have been great, with three straight wins and just one goal conceded in a late consolation to Scotland.

Cameroon secured their first win of the tournament on matchday three, just in the nick of time to qualify for the knockout stages. It means that they have won two of their last five international fixtures, with the other victory coming in a 4-0 friendly win over Spanish club Levante. While England undoubtedly had the more successful group stage campaign, they cannot afford to underestimate their African opponents. Cameroon will play with pace and determination, both which showed in their must-win game over New Zealand to reach this stage.

While the Indomitable Lionesses won't give up without a fight, the Three Lionesses look to be too strong for their opponents. Neville's side are getting better after every game, and it looks like they'll be recording their fourth straight win of the tournament to march onto the final eight.