Real Madrid are keeping Kylian Mbappe firmly in their crosshairs and ​hope to re-ignite a move for the young superstar in 2020, as part of a renewed plan to sign at least one 'Galactico' every summer.

Since bursting onto the scene with Monaco, Mbappe's stock has continued to sky-rocket at PSG, with the Frenchman proving he has what it takes to become the world's biggest star.

While much of this summer's focus has been on the future of his teammate Neymar, the Ligue 1 giants may also be facing a battle to retain Mbappe after he recently admitted he'd be open to a 'new project'. 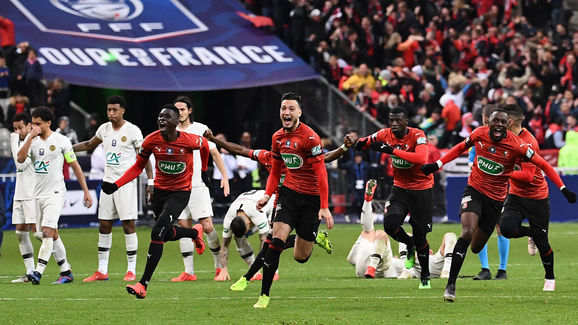 Real Madrid has already been sounded out as a possible destination for the 20-year-old World Cup and is looking an increasingly likely possibility. Mbappe is a boyhood fan of the Spanish side and would reportedly jump at the chance to play regular football at the Santiago Bernabeu.

PSG meanwhile are still struggling to see any real traction on the global stage despite a massive investment in the squad. Thomas Tuchel's side endured an uncharacteristically poor end to the season, suffering a shock defeat in the Coupe de France final, losing to 10th-placed Stade Rennais on penalties. Add to that another early exit in the first knockout round of the ​Champions League, where they threw away a 2-0 lead to ​Manchester United. 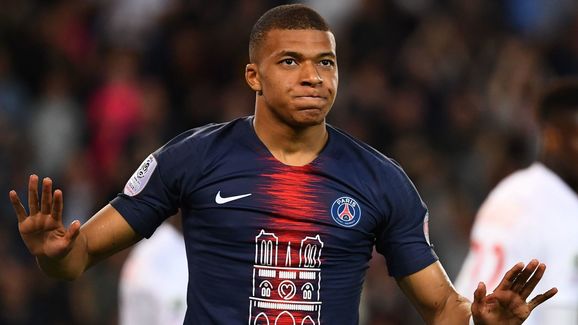 He was quoted by the ​Daily Mail as saying: "I feel it is perhaps time for greater responsibility. I hope that it will be with Paris Saint-Germain, which would be with great pleasure, or maybe elsewhere with a new project."

According to Spanish publication ​AS, PSG should be concerned about Mbappe's future as ​Real Madrid chairman Florentino Perez eyes the player. Los Blancos are unlikely to complete a switch for the Frenchman this year after already spending €300m on new recruits this summer.

However, Perez - who wants more ​big-name summer signings after a change in transfer policy - is believed to already be laying the groundwork to lure Mbappe to the club next summer. Real Madrid enjoy a strong relationship with PSG's owners and are eager to avoid upsetting that with any pre-emptive moves. 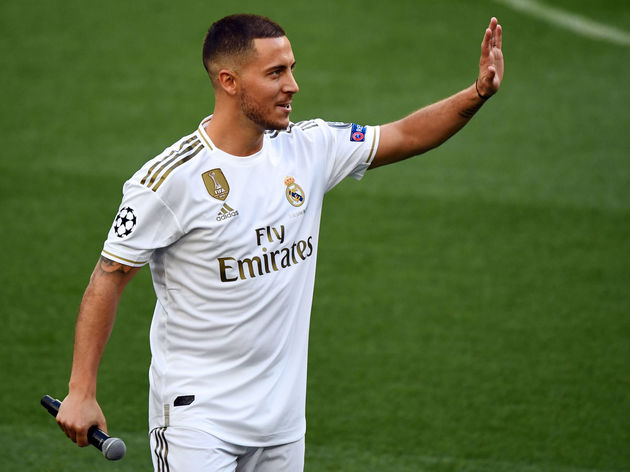 Los Galacticos are prepared to wait for Mbappe to force the issue by submitting a transfer request and will not make an official move until then.

PSG are expected to offer the player an extended contract, but AS note that Madrid are willing to offer a net salary of €15m to help convince next year's big target.