​Fernando Torres has announced his decision to hang up his boots at the age of 35, with a press conference to explain the details of his retirement to come on Sunday.

The Spanish striker has been playing in Japan with J1 League side Sagan Tosu since 2018, when he left boyhood club Atletico Madrid for the second time.

I have something very important to announce. After 18 exciting years, the time has come to put an end to my football career. Next Sunday, the 23rd at 10:00AM, local time in Japan, I will have a press conference in Tokyo to explain all the details.See you there. pic.twitter.com/WrKnvRTUIu

Madrid-born Torres began his senior playing career at ​Atleti back in 2001, quickly becoming a mainstay of the first team and scoring 91 goals in 244 games before a £20m move to ​Liverpool in the summer of 2007.

It was during his time at Anfield when Torres' status was elevated to that of superstardom. He scored 33 (24 in the Premier League) in his maiden campaign under Rafael Benitez and netted the winning goal in the Euro 2008 final with Spain.

Does it get your vote? Let us know: https://t.co/NkbjLNTzyY pic.twitter.com/CUPzcekA4k

Torres also became the fastest Reds player to reach 50 goals and first since Robbie Fowler in 1996 to score 20 in a league season.

Two years later he won the World Cup with Spain and in 2011 transferred to Chelsea for £50m.

Although never the same ruthless striker as in his Liverpool days, Torres still lifted the FA Cup, ​Champions League and Europa League with the Blues. 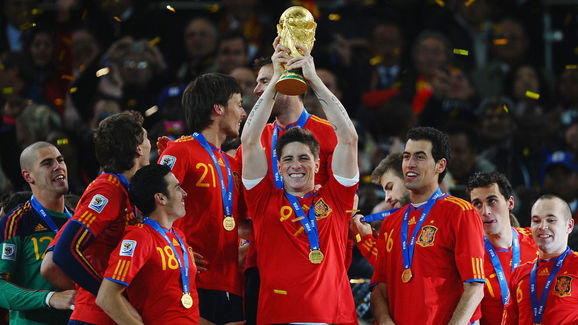 After a loan spell with AC Milan, he moved back to Atletico Madrid in 2015 and enjoyed a career swansong as he became an important player for Diego Simeone, reaching the Champions League final in 2016 and winning the Europa League in 2018, before departing for Japan.

Torres' contract in southwestern Japan was scheduled to run until December, with the option to renew for one more campaign. 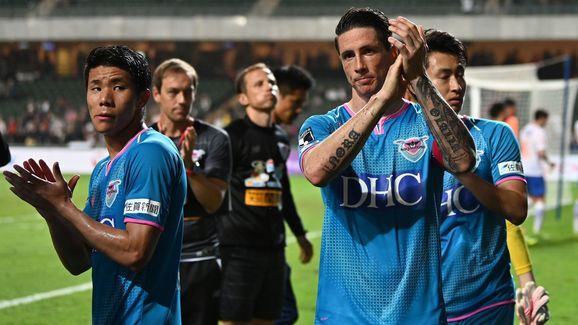 Last season he scored three goals in the 17 games, but has been limited to 11 appearances in 2019 as Sagan Tosu sit bottom of the J-League.