​Tottenham have held talks with Bruno Fernandes' agent in a move which may encourage a bidding war with Manchester United over the coming weeks.

Fernandes enjoyed a stellar 2018/19 campaign with Sporting CP in Portugal, where he was able to register 32 goals and 18 assists in all competitions.

His performances have led to significant interest from a host of top clubs across Europe, not least Tottenham and United, who have recently emerged as the front runners to land his signature this summer. 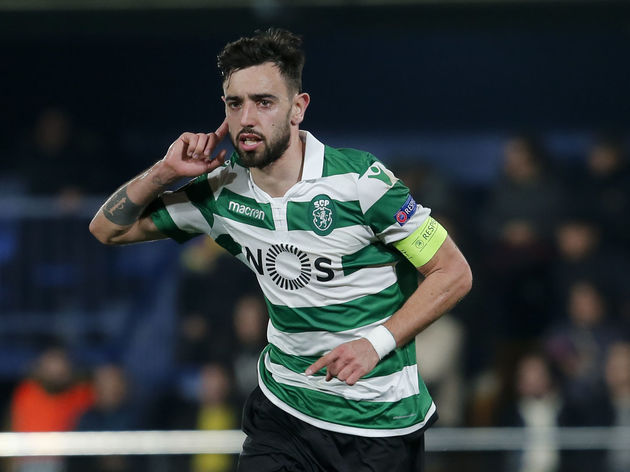 Now, according to ​The Telegraph, ​Tottenham have stepped up their interest in Fernandes and they met with the Portuguese midfielder's agent Miguel Pinho in London on Wednesday to discuss a potential deal.

​United have previously met with Pinho, but they currently remain focused on securing a deal for ​Crystal Palace right-back Aaron Wan-Bissaka and have informed Fernandes' representatives that they will need more time before they are able to formulate a concrete deal for the 24-year-old.

The Red Devils look to be closing in on Wan-Bissaka, and 90min understands that a deal worth around £60m has been agreed - despite reports to the contrary.

Here's what we at @90min_Football have learned on United's deal for AWB - most expensive English player ever? 路‍♂️https://t.co/kAof4SNkc7

Sporting CP are thought to have placed a whopping £70m price tag on Fernandes, which could encourage a bidding war between the two clubs over the next few weeks - though he is more likely to leave for around £45m.

Tottenham are also keen on pursuing a deal for Giovani Lo Celso, with the Argentine being a potential alternative to ​Christian Eriksen, whose future remains uncertain amid rumours linking him with a move to Real Madrid this summer.