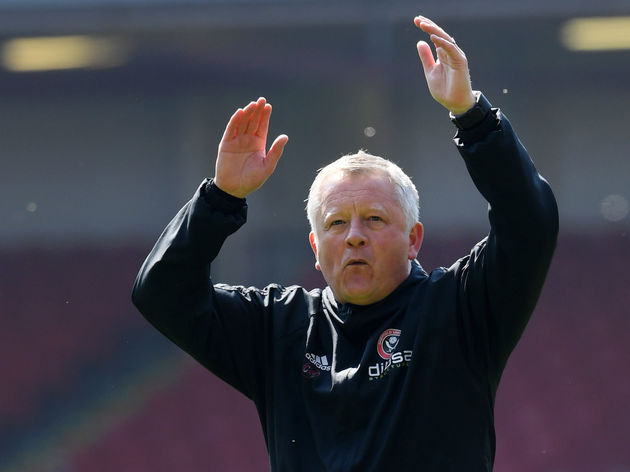 “He wants his United contract sorted out first of all but, in terms of putting another temporary deal in place, I think we’re in a good place with that one.