Massimiliano Allegri: The Masterful Tactician Who Won Serie A Five Times in a Row

Massimiliano Allegri is number 42 in 90min's Top 50 Great Managers of All Time series. Follow the rest of the series over the course of the next nine weeks.

​Having presided over nearly a decade of dominance in Serie A, there was more than a tinge of sadness when Massimiliano Allegri left Juventus at the end of the 2018/19 season.

There isn't much more you can ask of a manager than to secure five league titles in a row, and Allegri's calming influence and tactical astuteness helped La Vecchia Signora do exactly that.

Sure, he could never quite secure the Champions League triumph the Italian giants have been craving since their last victory in 1996, but Allegri has left Juve in such a strong position that success in that competition seems inevitable, perhaps sooner rather than later.

Allegri's best years so far came in Turin, but he had to earn his stripes in the lower leagues of Italian football before that success. After retiring as a player, Allegri became manager of Serie C2 side Aglianese, the final team he played for, before spells at SPAL, Grosseto and Sassuolo.

He became properly established as one of Serie A's managers to watch when he took over at Cagliari.

He was hailed for leading I

Andrea Pirlo, Ronaldinho and Mark van Bommel were also knocking about, so it's easy to see why Allegri had some initial joy during his time at San Siro.

However, that success couldn't be replicated over the next few seasons, with Allegri only picking up a Supercoppa Italiana before being relieved of his duties in January 2014.

It's safe to say Milan have dropped off a fair bit since Allegri's departure. Despite a disappointing end to his career with 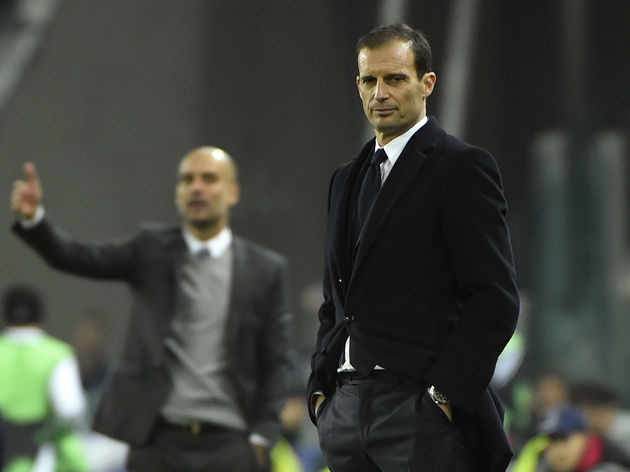 The Champions League? A 6-4 aggregate defeat to Bayern Munich in the round of 16 after extra time in Germany.

Perhaps more pressingly, however, was the emergence of both Roma and Napoli as legitimate Serie A title contenders the following season. Juve had proven their battling qualities under Allegri already during the 2015/16 campaign after an abysmal start, but the margin of victory in the 2016/17 term would be a lot finer than in previous years.

​A brilliant transfer window saw Juve sell Paul Pogba but sign Miralem Pjanic, Dani Alves, Medhi Benatia, Gonzalo Higuain and Juan Cuadrado. Again, they recorded 91 points, four ahead of Roma and five in front of Napoli, occasionally switching from their trademark 3-5-2 for a 4-2-3-1 to get the best out of Higuain and Dybala.

The defensive strength of Andrea Barzagli, Leonardo Bonucci and Giorgio Chiellini, dubbed the 'BBC', saw Juve concede just three goals on the way to another Champions League final, but they fell again at the final hurdle. 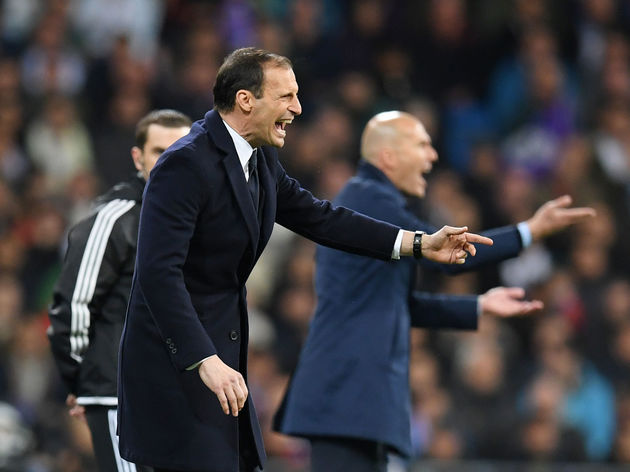 Unfortunately, there's little you can do to stop a legendary Real Madrid team doing what Real Madrid do: win the Champions League.

Napoli followed up their 2016/17 bid with a firmer challenge the following season, Allegri effectively seeing off future Juve manager Maurizio Sarri, but Allegri's battling qualities were there for all to see again when the club won