​Liverpool will not sell forward Divock Origi this summer, even if it means losing the Belgian for nothing next year when his contract expires.

The former Lille attacker only has a year left on his current deal but proved to be a mightily important member of Jurgen Klopp's squad towards the end on the 2018/19 campaign, scoring huge goals against both Barcelona and Tottenham in the club's Champions League success. 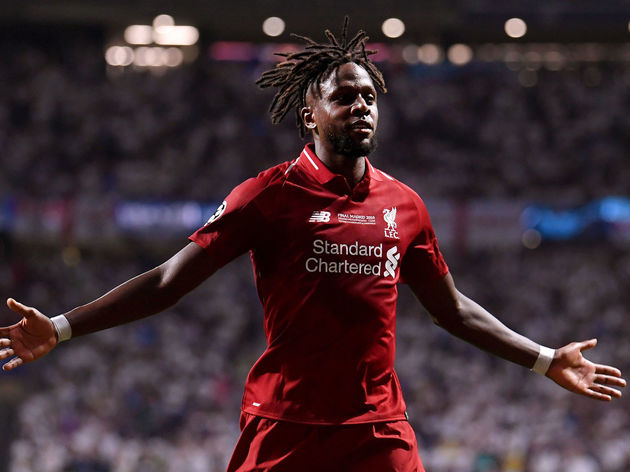 According to ​ESPN, both parties are happy with the current set of circumstances, despite no new deal being agreed. Origi is happy to stay at Anfield, while the Reds have until January to convince him to put pen to paper on fresh terms.

With contract talks ongoing, the report claims ​Origi would not avoid a new deal for financial benefit, claiming he has values other things like game time and off pitch stability above his own monetary needs.

Somewhat luckily for ​Liverpool, they have already recovered over half of the £10m they gave Lille for the 24-year-old, thanks to the loan fees Wolfsburg handed over during the 2017/18 campaign. 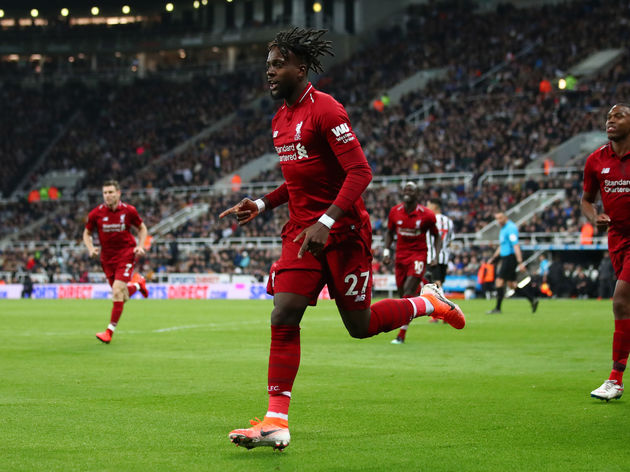 After netting a brace in Liverpool's momentous semi final second leg triumph over ​Barcelona, Origi scored the second in the 2-0 victory over ​Tottenham in the ​Champions League final to earn the club's sixth European Cup.

Liverpool are not expected to be heavily active with incomings during the transfer window, with Origi and youngster Rhian Brewster tipped to act as cover for first choice trio Mohamed Salah, Roberto Firmino and Sadio Mane.