​Manchester United are discussing the possibility of appointing Steve Walsh as their new director of football, with Sir Alex Ferguson recommending the former Leicester chief scout to the Red Devils.

Walsh previously played a key role at Leicester, where he acted as the club's chief scout, helping to sign the likes of Riyad Mahrez, N'Golo Kante and Jamie Vardy during his time with the Foxes.

His previous job saw him act as Everton's director of football before the two parties parted ways last summer. 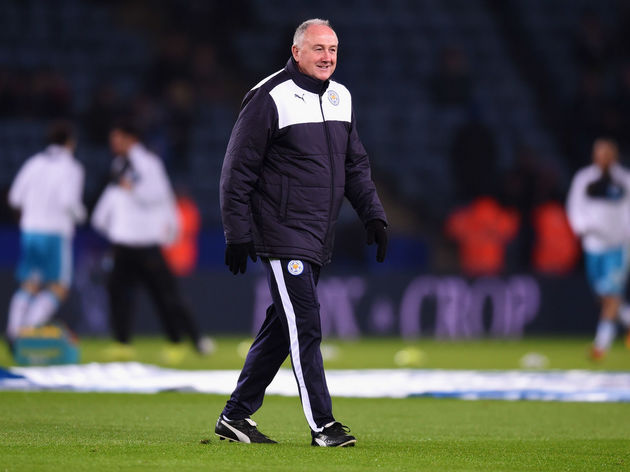 As ​Manchester United's hunt for a first director of football labours on, the ​Daily Mail report that the club are weighing up a potential approach for Walsh, with various 'leading and influential figures' lobbying for his appointment.

One of those key figures, according to ​Sky Sports, is former manager Sir Alex Ferguson, who has recommended Walsh for a consultancy role at the club.

This is in spite of the fact that Walsh's reputation was seriously damaged at ​Everton, as he was at the centre of a recruitment drive which saw a number of big money signings fail to have the desired impact at the club.

However, executive vice-chairman Ed Woodward is said to be dismissive of the idea, instead favouring the potential appointment of former player Darren Fletcher in an unspecified role.

The report from the Daily Mail claims Woodward is a 'big admirer' of Fletcher, with the Scotsman's intelligence and connections being viewed as essential to the transformation of the club behind the scenes.

If Fletcher were to be appointed, he would offer an advisory role, with Woodward still ultimately in control of transfer decisions.