Your day simply wouldn't be complete without a transfer roundup, would it?

Well, there's good news for you as, just like their Premier League counterparts, Championship clubs are in full swing as they look to bolster their sides with the necessary reinforcements to aid them in their upcoming plights in the second tier.

Fresh from the rumour mill like bread from the oven, these ones are warm and ready to get stuck into. So here's whats crack-a-lackin' in the Championship on Wednesday. They've certainly had a fair crack at signing Mitrovic from ​Fulham, but evidently Real Betis' patience has worn thin.

After a couple of bids hovering around the ​Estadio Deportivo

Michael Frey 'Not Sure' About Championship Switch as Leeds & Middlesbrough Circle 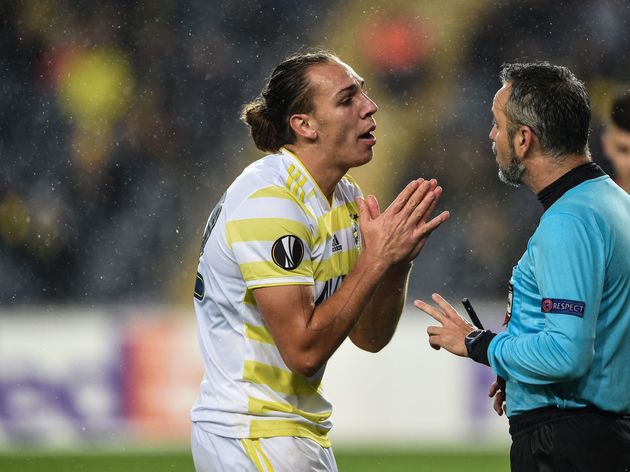 Nevertheless, ​Leeds have been registered with an interest by the ​Yorkshire Evening Post, as Marcelo Bielsa looks to add some desperately needed firepower to his frontline. Similarly, Boro are keeping tabs on the Swiss striker, state ​Fotomac, as European sides look to offer the forward an escape route from the Super Lig.

However, any such interest may be in vain, with Belgian publication ​DH stating the player is 'not sure' on playing in the English second tier. DH's claims coincide with the paper listing Belgian sides ​Championship 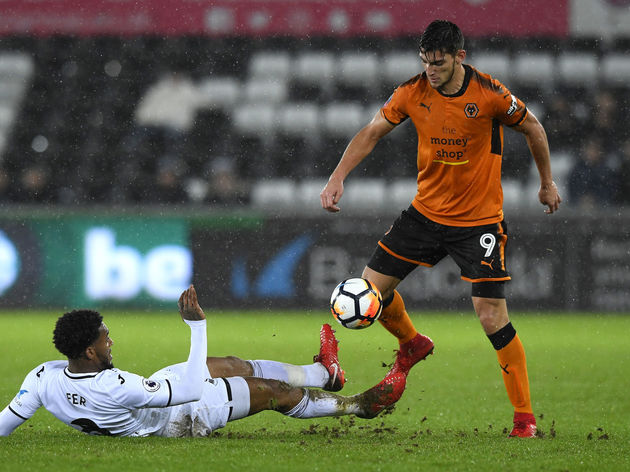 Shawky remained tight-lipped on whether the deal would be another loan or a permanent move, but either way it seems Sobhi's days at the John Smith's Stadium are numbered.