​Liverpool youngster Allan will stay at Brazilian side Fluminense for a minimum of six more months, with the two clubs having already exchanged documents to make the loan extension official.

This news comes after the player, who still isn't eligible to feature for his parent club, impressed during his time in Brazil during the second half of the 2018/19 season.

Allan was loaned to Europa League semi-finalists Eintracht Frankfurt last summer but made very little impact, with his spell there consequently being cut short in January. 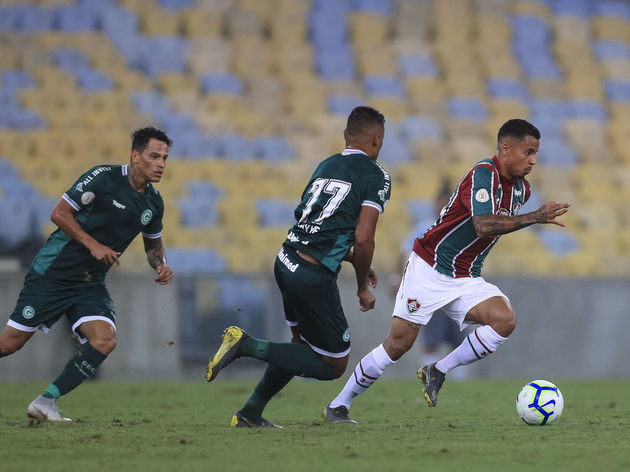 As a result, Allan spent the remainder of last season at Fluminense and became an influential member of their starting lineup, with ​Globo Esporte reporting he will extend his stay there.

Despite beginning his time there as a substitute, he did enough to show he shouldn't be sitting on the bench, going on to make eight appearances for Fluminense.

A combination of his impressive performances and the fact that he's still unable to play for Liverpool has led to a new agreement being reached allowing the defensive midfielder to remain in the Brasileirao Serie A for the rest of the local season.

This will be a further six-month period with the Brazilian football season coming to a close in December. 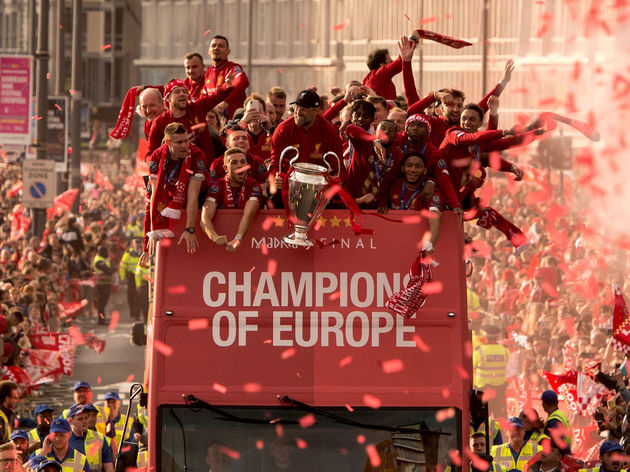 Despite being signed by the Reds way back in 2015, Allan is still yet to be granted a work permit meaning he is currently completing a whopping sixth loan spell out in Brazil after time with SJK, Sint-Truiden, Hertha BSC, Apollon Limassol and Frankfurt.

As much as they won't be willing to lose any promising young talent, after spending such a long time out on loan, questions are being asked over how long it is worthwhile for ​Liverpool to keep the Brazilian on their cards.