Arsenal's interest in Lorient forward Alexis Claude-Maurice has ended after the 21-year-old admitted he wants to join Bundesliga side Borussia Monchengladbach.

According to Metro, despite previously being keen on the move to the Emirates, the exciting prospect said: "I want to join Gladbach." 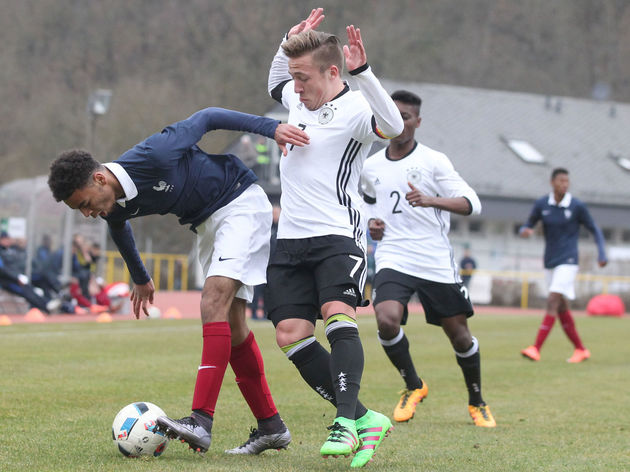 The French forward added: "They [Borussia Monchengladbach] are a club that focus on young players, there is a good structure, they are playing in the Europa League.

Arsenal are rumoured to have just £45m to spend on transfers this summer and Unai Emery is yet to bring anyone in. 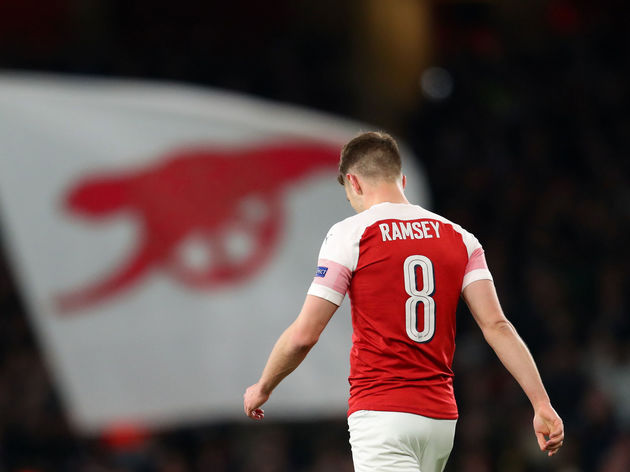 Arsenal will have to spend more than they are willing to if they have aspirations of challenging for a ​Champions League berth next season.