Kenny Dalglish - he's a legend in Liverpool, a legend in Glasgow and a legend in the minds of countless football fans, regardless of their allegiances.

He collected 29 pieces of silverware during his playing career, spearheading the attacks of both the Reds and Celtic. A collection of individual accolades also embellish his time on the pitch, though he placed second to winner Michel Platini in the 1985 Ballon d'Or vote.

The immense success he enjoyed as a striker continued into management, King Kenny maintaining ​Liverpool's dominance from the dugout before taking on jobs at Blackburn Rovers,​Newcastle United

However, his leadership and courage in the wake of the Hillsborough disaster remain Dalglish's crowning moment in the game. Here's a look at the best 11 footballers fortunate enough to work under such an incredible manager. 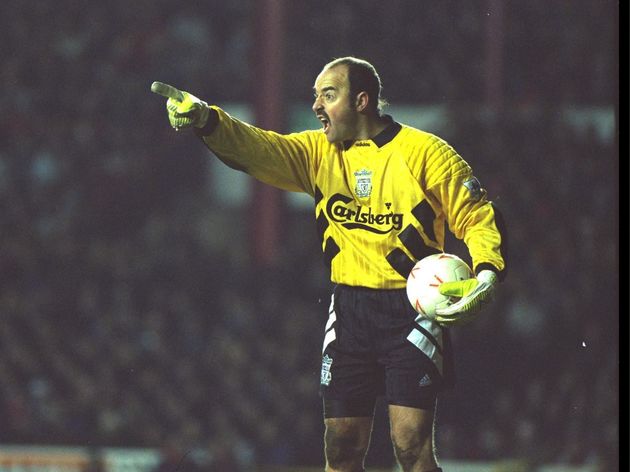 Bruce Grobbelaar (GK) - The Zimbabwean spent 13 seasons with Liverpool, overcoming his dodgy form in the early years to become a cult hero by the time of his departure in 1994. All of the 19 trophies he won during his weird and wonderful career were with the Reds, though it was Grobbelaar's 'Spaghetti Legs' in the 1984 European Cup final shootout victory against Roma that immortalised him at Anfield.

Steve Nicol (RB) - Nicol really began to establish himself in the Liverpool first-team after Dalglish's appointment in 1986, earning a chance at international level with Scotland thereafter. With a strike-rate of a goal every ten matches, he was a true trend-setter as one of the earliest attacking full-backs

Mark Lawrenson (CB) - The centre-back garnered a reputation as an accomplished, highly-competent defender whilst plying his trade in the with Preston North End and ​Brighton. However, he came into his own at Anfield, performing superbly well in the heart of the Liverpool backline as the side's superiority showed no sign of ending.

Alan Hansen (CB) - Alongside Lawrenson was club-captain Alan Hansen, another Scot and another champion of Anfield, like his manager Dalglish. The skipper was simply a colossal figure in the heart of defence, amassing over 600 appearances, eight First Division titles, three European Cups triumphs and six PFA Team of the Year selections in his 14 years wearing red. Oh, he was also named in the PFA Team of the Century...yeah, Hansen was a giant of English football.

Alan Kennedy (LB) - Liverpool's reign of terror in the late 20th century was founded on fierce, ferocious defending. No surprise, then, to find that Dalglish's greatest backline is comprised entirely of Anfield stalwarts. Ever-reliable and ever-willing, Kennedy characterised the professionalism and ruthlessness that fuelled his team's success. 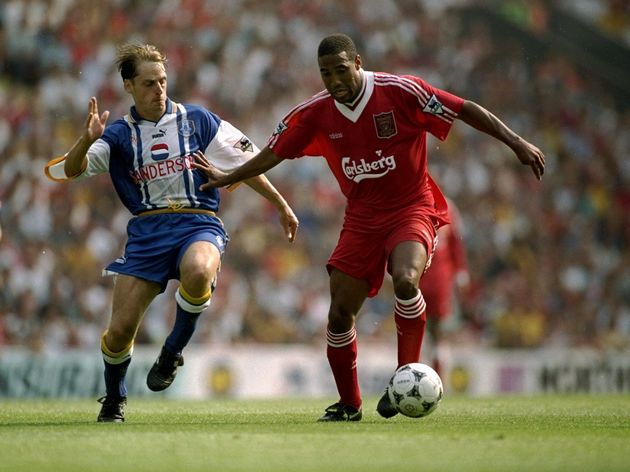 John Barnes (RM) - Like those at the back, the midfield of this team is a hotbed of Liverpool legends, with Barnes amongst the most renowned. Mesmeric displays on the wing aside, the Jamaican-born England international was hugely influential in changing minds when it came to the issue of race. Though discrimination remains a prominent issue the game today, the wideman's impact on and off the pitch cannot be doubted.

Jan Molby (CM) - Dalglish's first season at the Reds helm saw the devastatingly effective Molby become a regular in the side, the great Dane racking up a phenomenal 21 goals from midfield. Although his appearances became more and more infrequent as the years rolled on - due to a combination of injury issues and legal problems - it was always a magnificent sight to see the utility man control proceedings.

Steven Gerrard (CM) - Liverpool's favourite son and talismanic captain spent just one full campaign under Dalglish, which was heavily disrupted by fitness concerns. He did, however, lift the League Cup, the Anfield trophy cabinet gaining its first new addition in six years. In a time of struggle and strife for the club, Gerrard held things together and helped lay the foundations for future success.

Steve McManaman (LM) - The original King Kenny era ended in 1991, McManaman having played a mere three games for the first-team when the former's resignation was announced. What the Scot missed out on, future Reds managers took advantage of, the slippery winger's guile and trickery adding an intriguing element to the team. 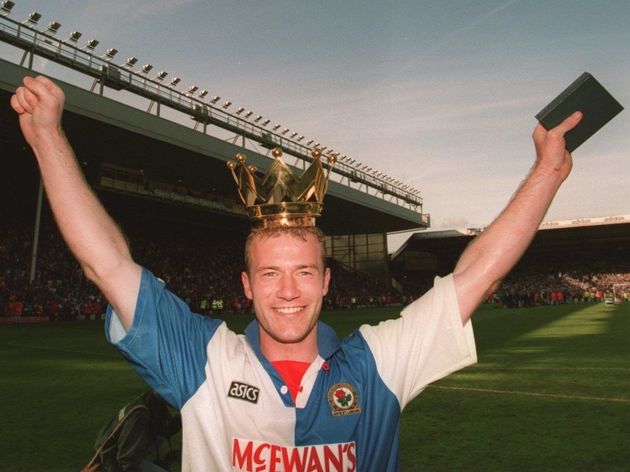 Ian Rush (ST) - A year-long sojourn with Juventus briefly interrupted Rush's sterling Anfield career in the late 1980s, the hitman still topping the Merseysiders' all-time scoring charts with 230. His seasonal tallies during Dalglish's rule are superb, standing at: 33, 40, 11, 26 and 26, respectively. This wily Welshman clearly knew where the back of the net was.

Alan Shearer (ST) - With the most goals in ​Premier League history, it's quite difficult to overestimate Shearer's proficiency up front. The England international is the only member of this 'Greatest XI' not to have worked with the King in the north-west (and the only one to have won the top division since its re-branding in 1992), instead acting as the focal point for the Blackburn and Newcastle teams the coach presided over.