Tottenham haven't just been interested in Ndombele, however, as they've recently been linked with signing former Chelsea winger

The top three highest paid athletes in the world are all footballers! 螺https://t.co/3dSuh8aw5a 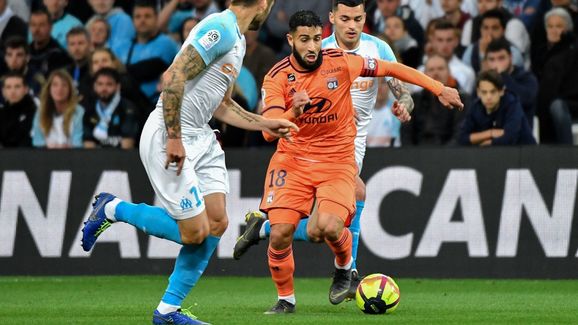 Aulas said: "I have not had any recent news [about Fekir]. The last bit of news we’ve had was when we were together at the Elysee when he received the Légion d’Honneur with the French national team.

"His preference is a departure. We are open to discussions, we leave the door ajar for Nabil but for the moment, there are no offers."