With the transfer window open, many Championship clubs are attempting to get their business done early, with plenty of speculation about the futures of several players.

Managers could also be on the move with coaching departures in other leagues possibly having  a knock-on effect on managers in the ​Championship.

Let's take a look at the news which could have a crucial impact on next season's Championship campaign.

John Terry to Take Over at Derby? Frank Lampard guided ​Derby County to the Championship play-off final in his first season as a manager.

The Rams were beaten 2-1 by ​Aston Villa, but can take pride in their excellent season. Lampard's side played some brilliant football throughout the campaign, particularly during their thrilling semi-final second leg play-off victory over ​Leeds.

However, following the departure of Maurizio Sarri to ​Juventus, Lampard has become the ​clear favourite to take over at ​Chelsea. ​The Daily Mail 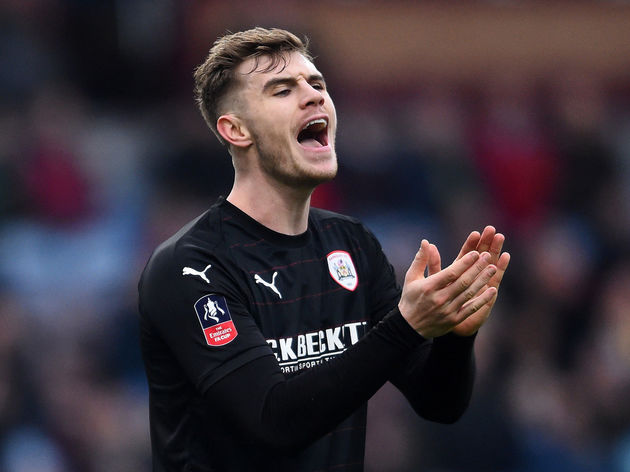 After suffering relegation from the ​Premier League in 2018, ​Stoke City would have hoped to bounce back immediately with a squad that was considered to be amongst the best in the Championship.

What ensued was bitterly disappointing for Potters fans as the club finished in 16th position, amassing a scarcely believable record of 22 draws.

According to ​The Daily Mail, Stoke have already begun strengthening this season, as they have agreed a fee for sought-after Barnsley defender Liam Lindsay. ​West Bromwich Albion, Derby and ​Serie A side Brescia were reportedly interested in Lindsay but Nathan Jones' side appear to have won the race for his signature. 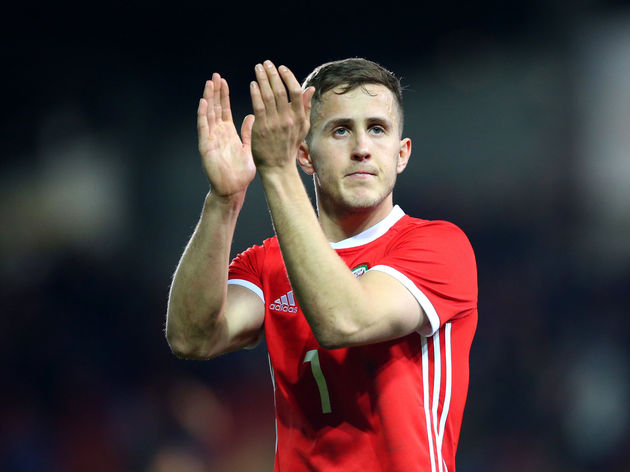 ​Huddersfield Town endured an abysmal 2018/19 campaign after staying up against the odds in the previous season.

They won just three games all season and finished bottom of the Premier League table. Following this disappointing campaign the Terriers expect to have several departures this summer.

Billing signed a contract extension with Huddersfield in 2017 which took his deal to 2020, with the club having to option to extend it for a further year. ​QPR struggled in the 2018-19 season, finishing in 19th place, just 11 points and three places above the relegation zone.

Their incredible porous defence played a large part in this, as they conceded 71 goals - the fourth worst defensive record in the Championship.

In order to shore up that leaky defence, QPR have today announced the signing of Yoann Barbet from Brentford. According to the ​club's official website, the defender has signed a three-year deal at the club.