​Rafa Benitez's future at Newcastle United has been plunged into doubt, as the Spaniard has received a huge contract offer from 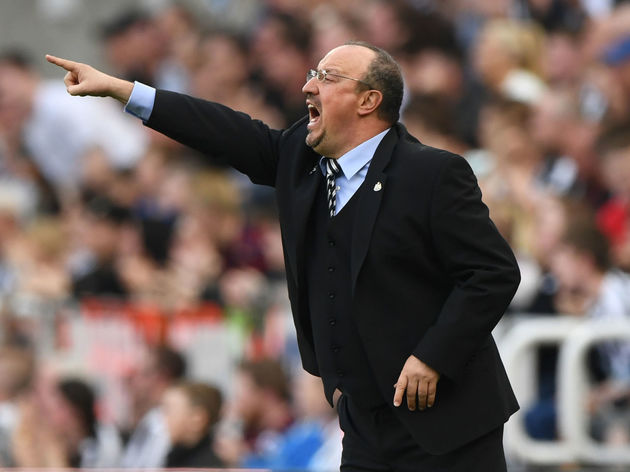 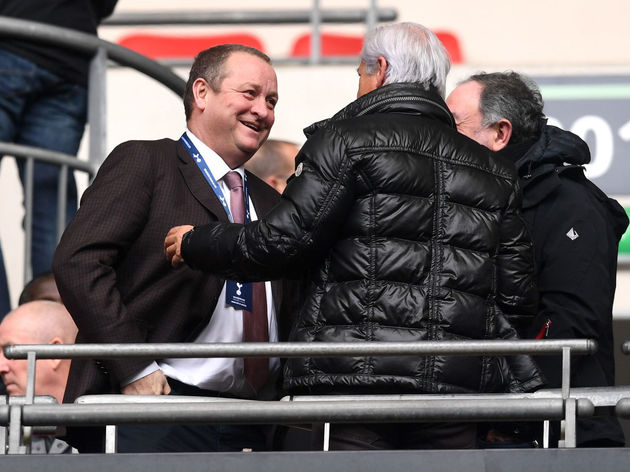 Dalian Yifang currently sit 11th in the Chinese Super League table and despite signing ​Napoli's Marek Hamsik in February, they have lost six of their 13 games so far this season. Benitez's reluctance to accept an offer from a Chinese club in the past suggests he favours remaining in the ​Premier League, but if Newcastle's takeover situation is not resolved promptly, they face losing the Spanish manager for good.