​Manchester United legend Rio Ferdinand has admitted he would love to work for the Red Devils in some capacity, fuelling talk that he could be offered the vacant technical director role.

Back in April, Ferdinand was mentioned in the media as a potential candidate for the role and, with a director yet to be appointed, speculation has continued that the former England centre back could be selected.

Speaking to ​BBC Radio Manchester, Ferdinand insisted that his love for ​United is no secret, adding that he would listen to any offer which was made to him. 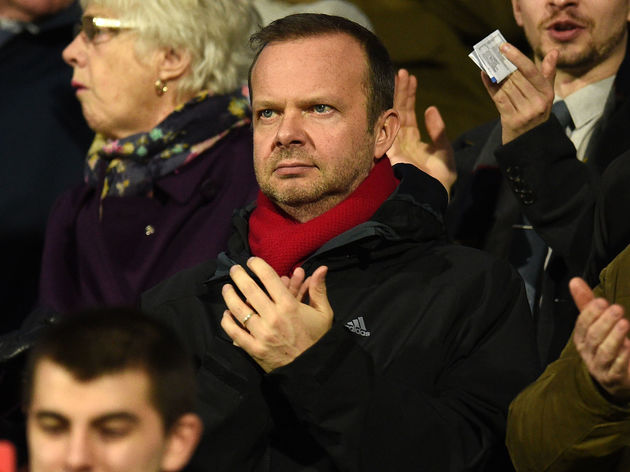 "I'm not the type to dilly-dally around. I've seen the stuff in the paper. What's that role about? I've asked that question - so yeah, I have spoken to him. "I'm very honest and Ed's open and honest with me. Manchester United and the powers that be will decide as and when they are going to put someone into that role.

"If I am the person on that list and the person they are going to talk to, then that time will come.