​Barcelona's pursuit of Neymar looks set to be one of the biggest stories of the summer, and reports from Brazil suggest that the Blaugrana have offered a huge player-plus-cash deal to try sign the Paris Saint-Germain star.

Neymar is thought to have ​expressed his desire to return to Barcelona, but PSG are eager to retain the winger and keep him as part of their quest for European dominance.

​Marca state that PSG would demand at least €220m to sell ​Neymar, although they could be tempted to drop that asking price if ​Barcelona offer to include some players in the deal, and ​Globo Esporte claim that the Blaugrana have done exactly that.

They state that Barcelona president Josep Maria Bartomeu has opened negotiations with the Parisians, and their offer is said to be €100m, plus potentially all three of Samuel Umtiti, ​Ivan Rakitic and ​Ousmane Dembele.

The ​La Liga champions are desperate to bring Neymar back for a second spell at the club, but there are plenty of potential obstacles to clear first. Neymar is currently locked in a legal battle with Barcelona over an unpaid signing bonus, so that would need to be cleared up as soon as possible. The club insist he sacrificed his bonus by leaving to join PSG, but this could all be resolved fairly simply, particularly if a new signing bonus was negotiated with any new transfer.

Secondly, Barcelona's pursuit of Antoine Griezmann could also create a few problems. Marca state that the Frenchman has already signed a contract to join Barcelona, although either side can rip up that agreement before it becomes official on July 1. 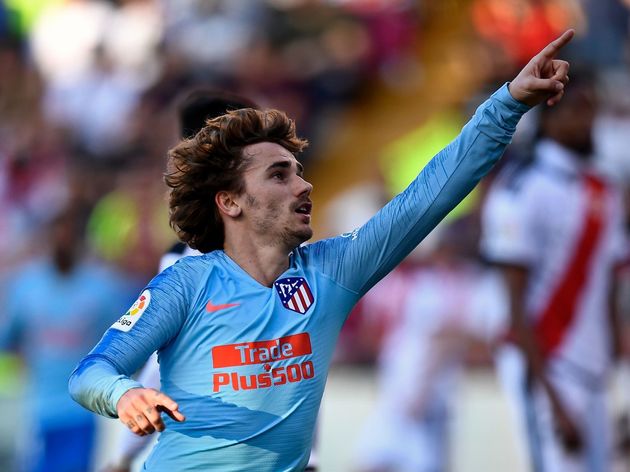 Despite these problems, ​ESPN claim to have been informed by a high-ranking source at the club that Barcelona believe the deal is "doable", adding that they are waiting for Neymar to actively express his desire to return to Barcelona.

Many at Camp Nou, including players and staff, remain close to Neymar and would like to see him return to the club. However, the relationship between Barcelona and PSG is almost non-existent, so it may take a huge offer to get this over the line.