Manchester United playmaker Juan Mata is poised to sign a new deal at the club, with sources claiming there is a '90%' chance that an agreement will be reached.​

The Spaniard joined the Red Devils in January 2014, switching from rivals Chelsea for a sum of £37.5m. Despite his reputation in England and the steep fee paid for his services, Mata has struggled to hold down a starting spot in the United team for much of his Old Trafford career, regardless of the manager in the dugout. The midfielder featured in just ten of the 21 ​Premier League games since new coach Ole Gunnar Solskjaer took charge of, though the Norwegian was believed to be keen on keeping the player in the north-west, with his contract expiring after the end of the 2018/19 campaign.

Mata's steep wage demands were holding back negotiations over a new deal as ​United refused to meet his desired salary given the ex-​Blues man's status as a squad player.

However, the ​Mirror claim that a compromise has been reached between the two parties, seeing the 31-year-old pen a new one-year contract with the Red Devils.

The club have already lost two members of the squad this summer as both Antonio Valencia and Ander Herrera chose to up-sticks and settle elsewhere, while goalkeeper David De Gea and record signing Paul Pogba amongst a group of individuals rumoured to be heading for the exit door. 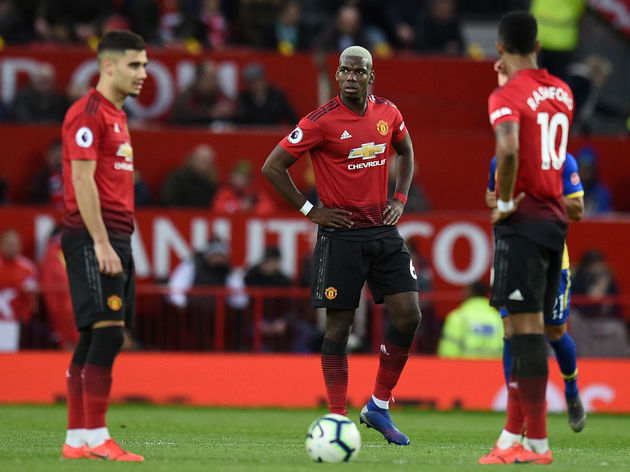 It is unclear whether Mata will be improving on his current pay packet of £140,000-a-week, though it is likely that there will be some added incentive for him to sign on for another season.

As the extension is just for 12 months, it is not unreasonable to believe United accepted his demands to ensure the side wasn't left bare-boned by a wave of departures.