Leicester City have emerged as clear favourites for the permanent signature of Belgium and Monaco midfielder, Youri Tielemans.

The 22-year-old spent the second half of the 2018/19 on loan at the King Power Stadium and cemented himself as a firm favourite among the Foxes fans after a number of stand out performances.

Despite the youngster now attracting interest from some of Europe's biggest clubs, it is said that Leicester remain in pole position in the race to get their man on a long term basis. According to ​The Telegraph the £40m rated Belgian looks likely to be playing his trade in the East Midlands again come August, with the 2016 champions very much the 'front-runners' for the playmaker.

Following Tielemans' successful maiden six months in England's top flight, fellow ​Premier League clubs ​Tottenham Hotspur and ​Manchester United were said to be interested in the Monaco man as well as European giants ​AC Milan, but it is believed that the former Anderlecht youngster would prefer a return to ​Leicester.

After losing his place in the starting XI of his parent club, the midfielder went on to make 13 appearances during his loan spell, regaining his form and boasting impressive statistics of three goals and five assists. 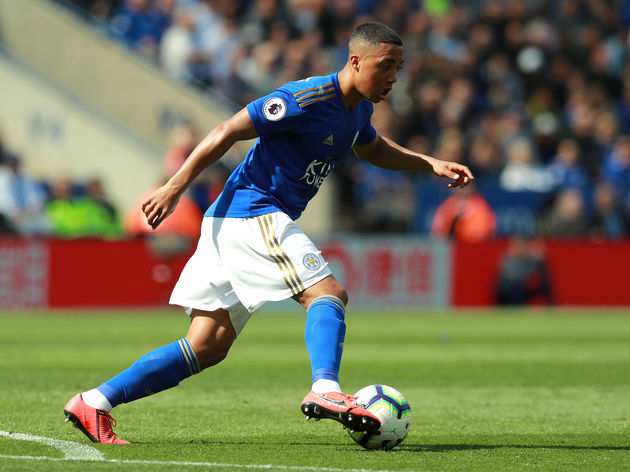 With the 22-year-old almost certainly moving away from Ligue 1 this summer, the former French champions may well come to regret the decision to let him go as the season progresses.