Wolves Loan Players: How They Got on Away From Molineux During the 2018/19 Season

​Last season Wolverhampton Wanderers loaned out 21 players to other teams so that their youngsters could gain some valuable senior match experience. There were also a number of outcasts leaving on loan as they failed to break into the starting XI at Molineux.

With 21 loanees to get through, we thought we'd give our top six ​Wolverhampton Wanderers' loan players and show how they got on in the 2018/19 season: 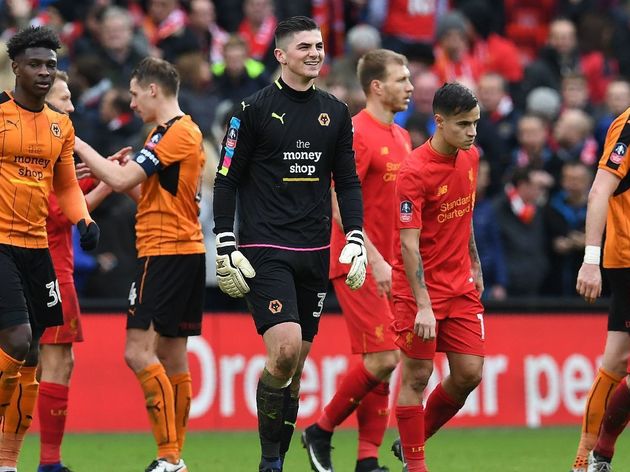 22-year-old goalkeeper Harry Burgoyne spent last season on loan at Falkirk in the Scottish Championship. There he made 15 appearances, keeping four clean sheets.

He now returns to Wolverhampton but is unlikely to break into the first-team. Another loan or permanent move could be right for him. 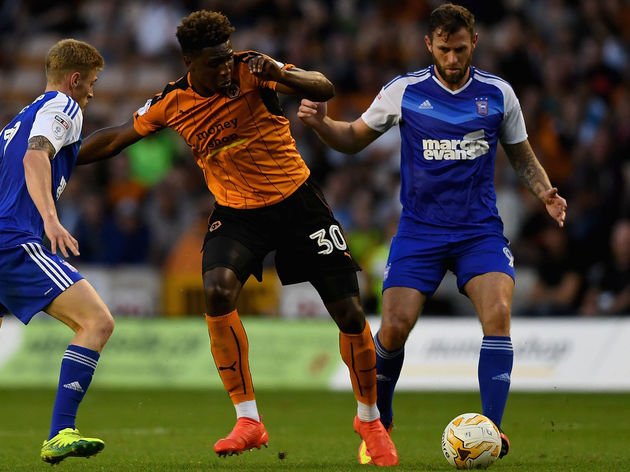 Kortney Hause joined Midlands rivals ​Aston Villa in January after failing to make an appearance in the ​Premier League.

After moving to B6, Hause made 14 appearances, scoring once. He provided more than adequate cover for Villa in both the centre-back and left-back positions, his inclusion was also a big part of their promotion push towards the end of the season.

Now they are back in the Premier League, Aston Villa have made the signing permanent, as they view him as an integral cog in their squad. At 28, Roderick Miranda is a central defender who should be coming into the prime of his career. H

He made 20 appearances while on loan, registering three assists but still has some work to do to force his way back into the Wolves set-up. 24-year-old winger Jordan Graham spent the second half of last season on loan at Oxford United.

The wide-man, who can play on either flank, made 23 appearances for Oxford, scoring once and creating one goal for his teammates.

Unfortunately, given his age, Graham should be playing at a higher level if he hopes to break into the Wolves side. After being Wolves' first choice striker during their promotion-winning campaign, Leo Bonatini found himself out of favour at the start of he 2018/19 season.

The forward spent the second half of last season on loan at ​Nottingham Forest and made 14 appearances for the club, scoring just one goal for Forest.

With that form it is unlikely that his future lies in Wolverhampton and he may be looking for alternative options during the summer. 21-year-old forward Bright Enobakhare spent the first half of last season on loan at Kilmarnock before spending the second half at Coventry City.

Before January he made six appearances in the Scottish Premiership without scoring a goal, he later scored six and registered three assists in League One.

At such a young age Enobakhare could still have a future in a Wolves shirt and is likely to remain at the club or enjoy another loan spell elsewhere.