Brighton & Hove Albion survived last season in the Premier League by the skin of their teeth and below-par performances throughout the year led to the dismissal of manager Chris Hughton. ​

Graham Potter is now at the helm down in the south coast and he, along with the club's supporters, will be hoping for a much more comfortable ride during the 2019/20 campaign.

Potter will be looking to get off to a fast start with the Seagulls' opening three fixtures coming against sides who finished in the bottom half last year, with Watford first up. 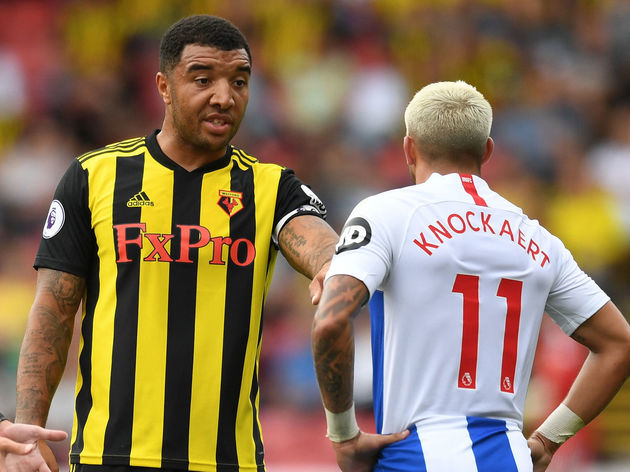 A good start may be more of a needs must, as the end of August sees ​Brighton head up to Manchester to take on back-to-back ​Premier League champions City, before tough trips to both ​Newcastle United and Chelsea.

The festive period hasn't been too kind to the Seagulls either, as December sees Potter's men visit ​Arsenal at the Emirates Stadium to open the month, face ​Champions League runners up Tottenham Hotspur on Boxing Day, before starting off the New Year against Chelsea.

Albion will be hoping to be well clear of danger come April time dissimilar to last season, as the run-in looks pretty tricky - the penultimate month seeing clashes against Manchester United, Manchester City and Liverpool.

Other key matches to take note of include the big A23 rivalry dates; starting with an away trip to Palace on December 14, before the reverse fixture at the Amex on February 29. 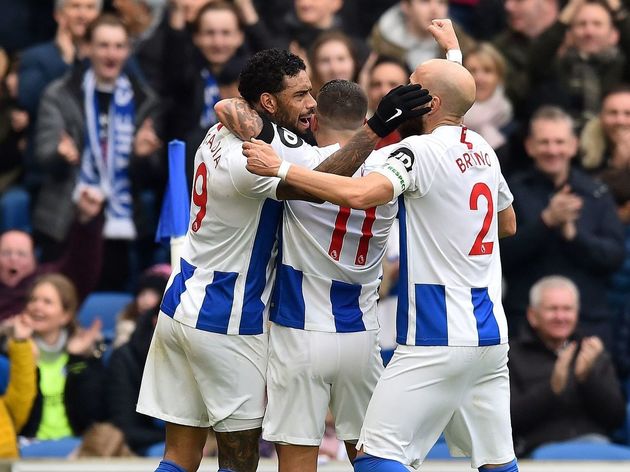 👀 We start by heading to @WatfordFC on the opening day! #BHAFC 🔵⚪️ pic.twitter.com/j5phSPDUFU

Saturday 2 May - Southampton (A)