​Liverpool forward Sadio Mane has revealed he believes he can become even better next season following an impressive 2018/19 campaign, and says his shooting is the area he's improved in the most.

After netting 13 and ten Premier League goals respectively in his first two seasons at Anfield, Mane enjoyed his best goalscoring season to date on Merseyside in 2018/19, finding the net on 22 occasions in England's top flight to share the Golden Boot with teammate Mohamed Salah and Arsenal's Pierre-Emerick Aubameyang.

His form in the Champions League was equally eye-catching. Mane appeared in all 13 of Liverpool's games, scoring twice away at Bayern Munich to seal a place in the quarter finals, with the side then claiming their sixth European Cup in June by beating Tottenham in the final. Looking ahead to next season, Mane is not resting on his laurels as Liverpool go in search of their first league title since 1990. When reflecting on the past year in an interview with Liverpool's website Mane said: "To be honest, I think I improved a lot in my finishing.

“It was positive because I can say I improved every season, which is important in my development. I will try to work harder and harder to get better and better.” 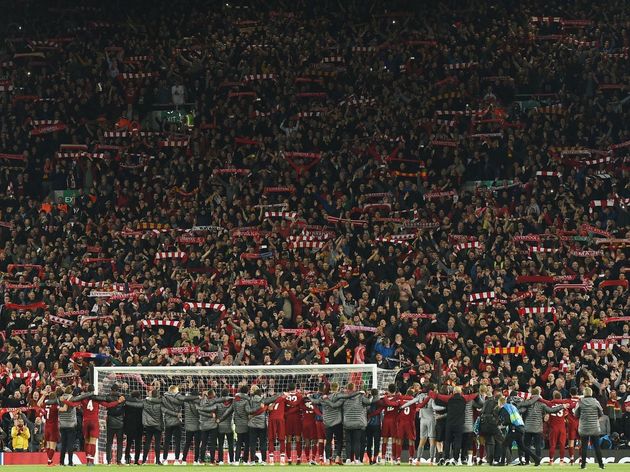 He added: "They played a big part in the season. [There were] very difficult games at home and they were always here. Keep on going because we need you! It’s very important.

“It makes the club special and it’s really important. Sometimes it can be a bad day and if the fans give you more motivation, it’s positive for the team and for them as well.”

Liverpool will begin the 2019/20 season at home to newly-promoted Norwich, and Ma​ne He added: “We have a great, great team. The future can be exciting, for sure. We’ll try to do everything to create something special.”