​Bournemouth will begin their 2019/20 Premier League season with a home match against newly-promoted side Sheffield Wednesday on Saturday 10 August.

The Cherries go on to face champions Manchester City at home in gameweek three and rivals Southampton towards the end of September, before finishing off 2019 with a trip to Brighton & Hive Albion.

A tricky end to the season awaits, as Bournemouth face City, Tottenham, Manchester United and Everton in their final six fixtures. 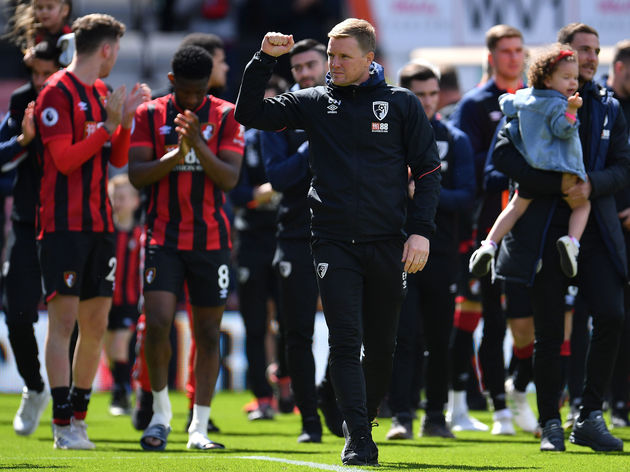 After guiding his team to a 14th place finish last season, Eddie Howe will be hoping that his side can go one better this time around and look to challenge with a top half finish. 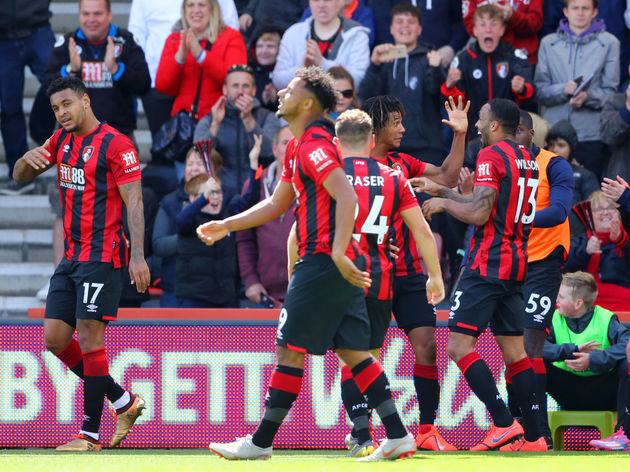 Saturday 2 May - Manchester City (A)

Dates & times are subject to change due to yet to be confirmed TV broadcast scheduling.