​Neymar is thought to have shared his concerns about his future with new Paris Saint-Germain sporting director Leonardo, who simply told the winger that he will not be sold.

The winger has been linked with a blockbuster return to Barcelona this summer, whilst his happiness in the French capital has long been a fiercely debated subject. The latest update in this saga comes from ​RMC Sport, who state that ​Neymar went to meet Leonardo after he returned to the club on Friday, and the pair spoke at length about Neymar's concerns.

However, Leonardo wasted little time in insisting Neymar will not be sold this summer. PSG see him as one of the world's best players, and they are not prepared to cut their ties with him after working so hard to sign him back in 2017.

It was previously suggested that they could be convinced to sell Neymar for a suitable offer - likely more than the €222m they paid to sign him - after president Nasser Al-Khelaifi admitted that they could sell certain players to rid the club of "​celebrity behaviour". 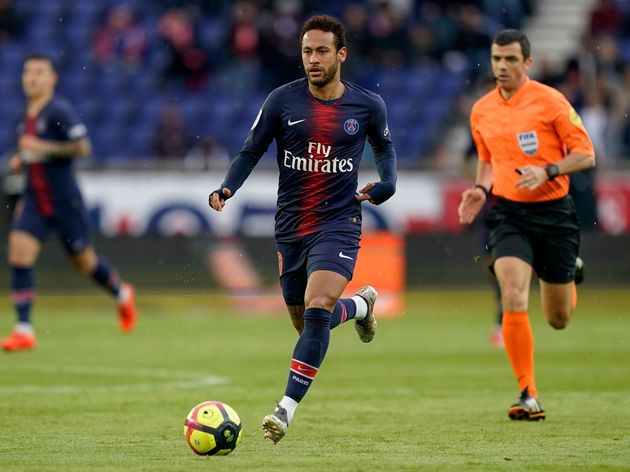 However, if RMC Sport's latest update is to be believed, Neymar will not be sold this summer, and the Brazilian is not prepared to try force his way out of the club as he seeks to maintain his relationship with club officials.

This news will come as a huge blow to ​Barcelona, who have been tipped to lure Neymar back to Camp Nou this summer. Rivals ​Real Madrid were also said to be keen on the 27-year-old, but their big-money signing of ​Eden Hazard suggests that they have withdrawn from this race. A huge swap deal involving ​Ousmane Dembele has been ​suggested, whilst Philippe Coutinho's name has also been thrown around as part of this huge move.

Neymar managed 23 goals and 13 assists in 28 appearances last season, helping to fire the Parisians to the Ligue 1 title in what was an injury-hit season for the Brazil star.