​Arsenal are said to have agreed personal terms with Saint-Etienne wonderkid William Saliba, as a £27m move to the Emirates Stadium edges closer to completion.

The Gunners are on the lookout for a number of defensive reinforcements as they seek to bounce back from a bitterly disappointing end to last season, and the exciting Saliba is near the top of their wish list. This long-running transfer saga appears to be coming to an end, as ​Foot Mercato state ​Arsenal have agreed a five-year deal with Saliba, and all that is left is for them to agree a fee with Saint-Etienne.

Previous reports have suggested a fee of around ​£27m would be enough to convince Saint-Etienne to part ways with their brightest prospect, but Arsenal will likely try to negotiate a discount for the 18-year-old.

Saliba made 19 appearances for the senior side last season, establishing himself as a regular starter towards the end of the campaign. He steered his side to victory in six of his last eight starts, helping Saint-Etienne qualify for next season's Europa League. 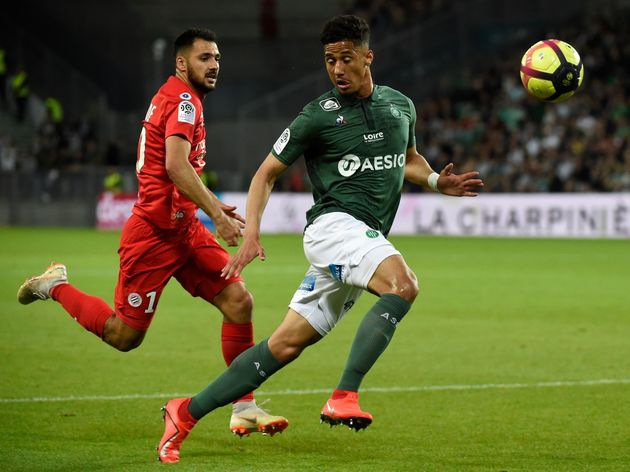 At the same time, Arsenal were watching their ​Champions League hopes fade as a result of a string of poor results. Defeats to the likes of ​Everton, ​Crystal Palace and ​Leicester saw Arsenal fall behind in the race for the top four, whilst they were also comprehensively beaten by Chelsea in the Europa League final.

Manager Unai Emery is eager to reshuffle his defence after growing frustrated with the likes of Laurent Koscielny and Shkodran Mustafi, and Saliba is thought to be one of his top priorities this summer. ​Manchester City have also been heavily linked with the Frenchman, whilst there has also been serious interest from sides in ​Serie A, and Arsenal are aware they will need to act quickly to ensure they win this race.