Napoli are close to completing a deal for Roma's central defender Kostas Manolas, however are preparing for all eventualities by lining up a possible move for Bournemouth defender Nathan Ake.

The Neapolitans are desperate to find a replacement for the departing Raul Albiol, who is set to return to Villarreal after the Andalusians pay his €4m release clause, and Manolas is viewed as the ideal pairing with Kalidou Koulibaly.

Sky Sports Italia report (via ​Football Italia) that Manolas has already agreed personal terms with Napoli, but negotiations between the clubs continue as Partenopei would prefer to offer Roma a swap deal rather than pay his €36m release clause. 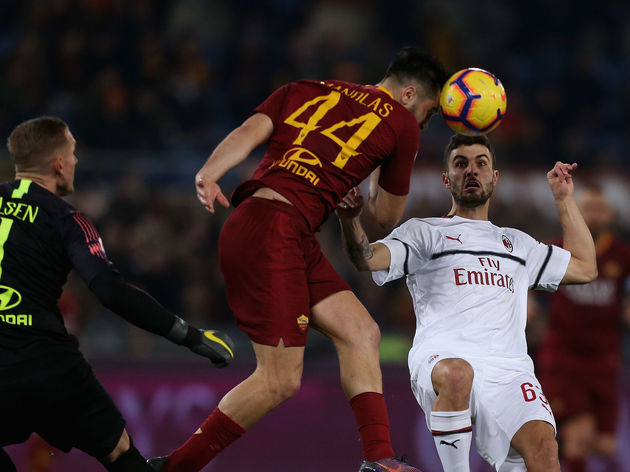 The two clubs are locked in negotiations, with midfielder Amadou Diawara being offered up. However, it is reported that Roma would rather include attacker ​Dries Mertens in the deal as it would make it fairer from their view, however, Carlo Ancelotti is not willing to include the Belgian at this time.

It is believed that a compromise could be met with defender Mario Rui potentially being included within the negotiations. Manolas remains the number one target for Ancelotti and ​Napoli, however, it seems that both clubs are still some distance from agreeing upon a deal.

Should negotiations fall through, second choice Ake would still be a strong addition to the Italian outfit as they look to challenge for the ​Serie A title next season.