​Paul Pogba is reported to have his heart set on a move to Real Madrid this summer, that much we already know. However, according to the latest gossip, so strong is his desire to leave Old Trafford that he is prepared to go on strike to make it happen, should Manchester United stand in his way.

The 26-year-old's second spell at the club has been fraught with speculation surrounding a potential exit. However, while it reached fever pitch under Jose Mourinho in the first half of last season, his improved form and apparent contentedness under Ole Gunnar Solskjaer initially quietened down the rumours. 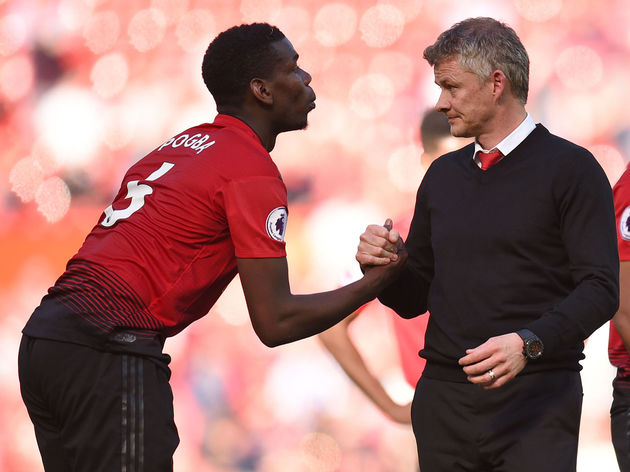 Yet that happy spell didn't last and a dip in form that saw United win just two of their last ten matches in all competitions, and finish sixth in the Premier League, coincided with Zinedine Zidane's return to ​Real Madrid and it didn't take long for the rumours to resurface.

It is believed that Zidane sees ​Pogba as a central part of his plans to restore Real to glory after a rare trophy-less season, and is prepared to sanction a bid of around ​ABC 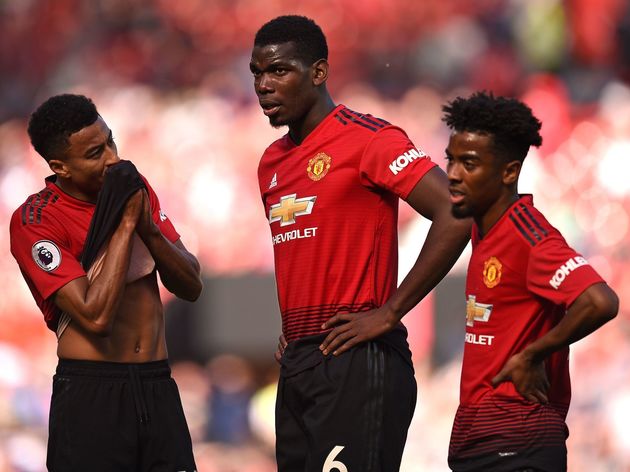