Manchester United are 'interested' in West Ham United centre back Issa Diop, but the Hammers have batted away an opening offer as the Red Devils search far and wide to fix their defensive problems.

After a disappointing season in which United finished sixth, manager Ole Gunner Solskjaer is on the hunt for defenders, as he looks to build a squad capable of finishing in the top four.

United have been linked with enough players to fill the Stretford End already in the first month of the transfer window, with the defenders Harry Maguire, Kalidou Koulibaly and Toby Alderweireld all regular features in the gossip columns.

​Sky Sports have added Issa Diop to the ever-growing list and claim the Red Devils are happy to spend big in order to sign him.

In his debut season in the ​Premier League, Diop was a fixture in the ​Hammers team, making 38 appearances in all competitions. However, despite an opening offer of £45m plus an unnamed player, West Ham are determined to keep hold of the former Toulouse man, and are believed to not be considering offers south of £60m.

Having conceded 54 league goals last season - more than nine of the top ten teams in the Premier League in 2018/19, and Solskjaer has identified the backline of his squad as an area in drastic need of improvement.

Sky Sports call improving their centre back options a 'top priority' for Man Utd this summer and highlight Diop's (comparative) cheapness compared to Koulibaly and Maguire, who could cost close to £100m. 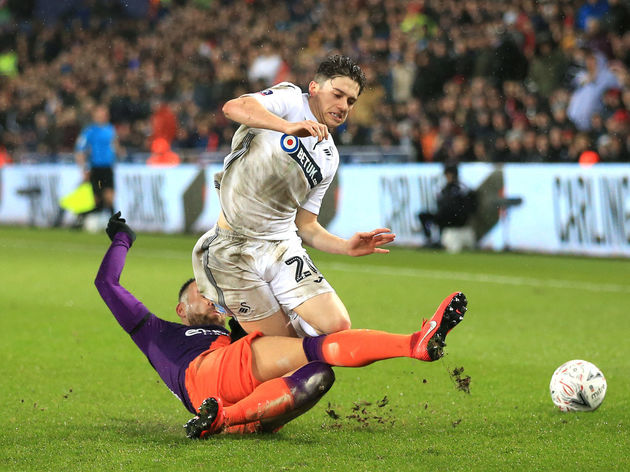 In what is expected to be a summer of spending at United, the Red Devils have already signed Daniel James from ​Swansea City and are being heavily linked with a move for ​Crystal Palace right back Aaron Wan-Bissaka.