Bayern Munich legend Franck Ribery has emerged as a shock target for newly promoted Sheffield United, while a move for Antonio Valencia is also reported to be in the pipeline.

Ribery has just ended a 12-year love affair with Bayern Munich, winning almost every trophy available while in Bavaria, while Valencia has just finished a decade at Manchester United, having spent his final years as the club's captain. 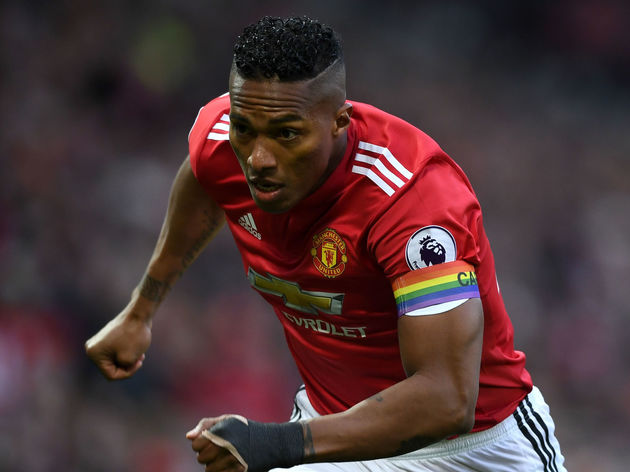 Ribery is currently without a club but ​The Daily Mail report that the Blades hold an interest in the 36-year-old, which if it were to come to fruition would prove a massive coup for a side that have not even been playing in the top division since 2007.

Ribery, who recently called missing out on the 2013 Ballon d'Or the 'biggest injustice' of his career, has won nine Bundesliga titles, the Champions League and played in the 2006 World Cup final.

​The Mail have continued to link the marquee names with the Blades, also claiming that an offer has been made to Antonio Valencia. The out of contract winger-cum-full back is away on international duty with Ecuador at the Copa America and is yet to make a decision on his future. However, a number of clubs from the USA are said to be interested.

Chris Wilder's men would obviously welcome players of both Valencia and Ribery's calibre and experience. Playing very successfully to a 3-5-2 or 3-4-2-1 formation last season, it would be likely that Valencia especially would slot in well in the right-wing-back position, while Ribery could take one of the more creative positions.

Bored on a Saturday afternoon with no Bundesliga football?

A move for both Ribery and ​Valencia would represent stunning deals for ​United. The club have currently made no signings as of yet, but this will surely change as they look to stay in the top-flight in their first season since promotion. Five players have been released and they will surely look to replace them before their opening match against ​Bournemouth.

Speaking on his future to ​L'Equipe, Ribery said: "I'm still hungry and I think I can still give things.

"As long as I think that I have a high level in my head and legs, I'll go for it.