​The much-anticipated takeover of Newcastle United is still 'alive and well' as Magpies fans eagerly await a successful outcome. The group have ​previously stated that they have already submitted proof of funds to the ​Premier League and despite no comment having yet been given by either the league or Mike Ashley and the club, it looks as though it is now a case of playing the waiting game.

In the last released statement from Bin Zayed Group, they said: "we are doing all we can.

“The so called fit-and-proper Premier League process is a standard procedure which will take time, and we are doing all we can to assist the Premier League during this process.

“We feel the need to clarify this point in order for the fans and the general public to understand the timelines." 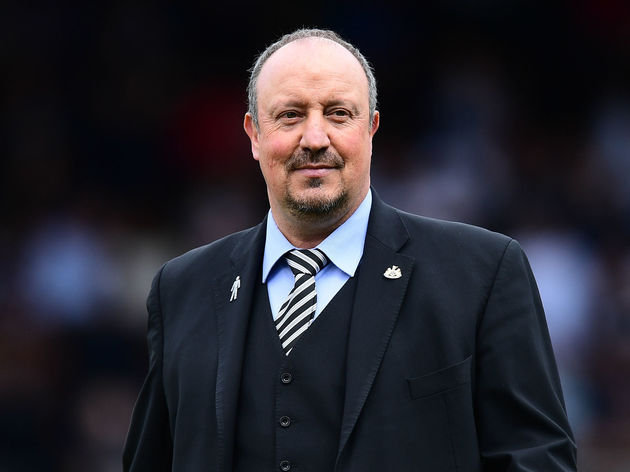 With manager Rafael Benitez out of contract at the end of June, it seems to be in the best interests of everybody involved to get a deal done as soon as possible. The Dubai-based group are rumoured to be keen to keep the Spaniard at the helm.

Over the last few weeks, the frontman of the takeover, Sheikh Khaled, was listed as director of a new company, Monochrome Acquisition Limited and suggestions are that the name 'Monochrome' has been taken from the famous black and white of the ​Toon Army.