​Atletico Madrid are close to completing a 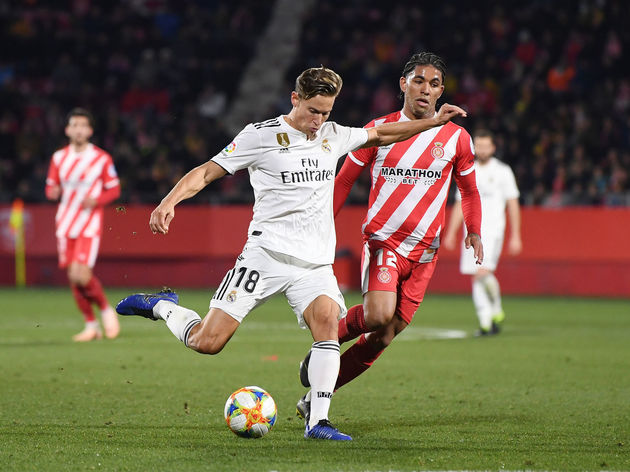 Spanish Radio programme ​Partidazo Cope have also confirmed that the deal is in motion, adding that Atletico are expected to sign Llorente for