Gomes became an integral part of Marco Silva's side, making 27 Premier League appearances and putting in a series of impressive displays from midfield, after a disappointing stint at Barcelona.

​SPORT, the Portugal international is now 'on the verge' of finalising a permanent move to ​Everton.

The report states that the deal has progressed in recent days after Gomes' representatives flew out to Barcelona to sort out the finer details of the transfer.

 We could not achieve what we wanted, but very proud the way we finished the season. Once again, thank you Evertonians for your amazing support #COYB #GoToffees pic.twitter.com/JZFX2usHjb

​Barcelona have set a 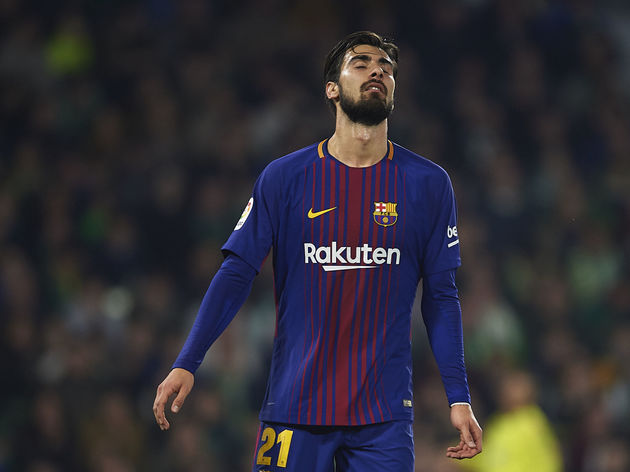 His lack of game time for his club ultimately cost him a place in Portugal's 2018 World Cup squad.

The 25-year-old has made 78 appearances for Barcelona, scoring three goals. He was won one La Liga title, the Copa del Rey twice and the Spanish Super Cup once during his time with La Blaugrana.