In a management career that has spanned five decades and four continents, Sven-Goran Eriksson has worked with some of the finest talent ever seen on a football field.

From England's 'Golden Generation' to Lazio's big spenders, peak Ivory Coast and European Cup finalists Benfica, it's hard to think of many (if any) coaches who have had the pleasure of working with such a varied array of talent across as many generations.

Ruud Gullit, Rio Ferdinand, Paul Scholes and Didier Drogba are just a few stars who don't make the cut, as 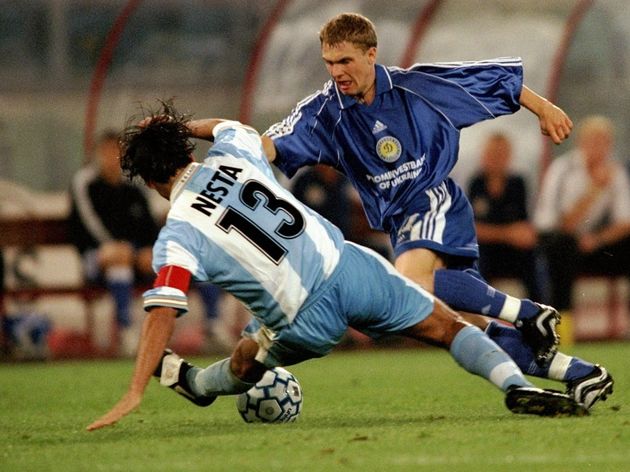 Gianluca Pagliuca - The famous Italian stopper played under Eriksson at Sampdoria, winning the Coppa Italia in 1994. The same year, Pagliuca was Italy's starting keeper as they reached the World Cup final in the USA. No goalkeeper has saved more penalties in Serie A history (24).

Gary Neville - Described by Sven himself as 'Mr. Reliable' for England, Neville was one of precious few who didn't suffer a drop off in form at international level with the Three Lions. An eight-time Premier League winner, Neville also lifted the 1999 and 2008 Champions Leagues with Manchester United.

Alessandro Nesta - One of the best defenders of all time, Nesta rose through the ranks at Lazio where he became captain under Sven and later won the Champions League twice at AC Milan. An immensely elegant yet tough defender, Nesta has a World Cup winner's medal from 2006 but missed most of the tournament through injury.

Sinisa Mihajlovic - Uncompromising in defence or midfield, Mihajlovic also had a wicked left foot and is still the joint holder of the most goals from free kicks ​once said he may not have played football

Ashley Cole - The best left back in the world at his peak, Cole won the three Premier League titles (and was an 'Invincible' at Arsenal in 2004), seven FA Cups (the most of any player in history) and the 2013 Champions League, as well as 107 England caps - many coming under Eriksson. Falcao - The Brazilian midfield general was nicknamed the eighth king of Rome during his time in the Italian capital with Roma and is described by Sven as a 'truly fantastic footballer'. In his career, he won multiple trophies in Italy and Brazil.

Juan Sebastian Veron - La Brujita (the Little Witch), like Falcao, was a commanding engine room star from South America and a driving force from midfield. He was signed twice by Eriksson for Sampdoria and later Lazio, playing a big part in the 2000 Scudetto win.

Pavel Nedved - Another key player in Sven's Scudetto-winning Lazio side, Nedved went on to win two more titles with Juventus, before famously sticking with the Turin side during Calciopoli and demotion to Serie B. Now vice chairman at Juve, the Czech winger also won the Ballon d'Or in 2003. 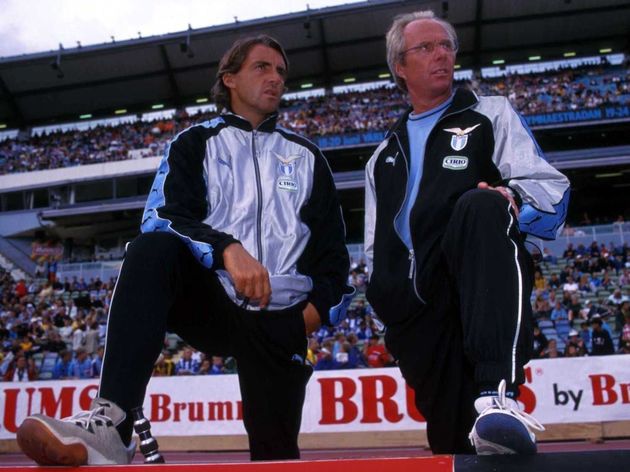 Wayne Rooney - England's golden boy. Eriksson made a plea in his final press conference as Three Lions boss calling on the press not to 'kill' the young striker. The advice was not entirely heeded but Rooney still won five Premier League titles, an FA Cup, the Champions League and is both Manchester United and England's all-time leading goalscorer.