Unai Emery's Dissatisfaction at Arsenal, Missing Out on Fornals & the Latest on Mesut Ozil's Future

Unai Emery has recently met with bosses at Arsenal and expressed his dissatisfaction at the club's summer transfer budget - which sits at a meagre £45m.

The Gunners failed to finish in the Premier League's top four in the Spaniard's first season in charge, while their hopes of reaching the Champions League next season were completely dashed in a 4-1 Europa League final defeat to Chelsea in Baku last month. Reaching Europe's premier club competition would have meant a greater transfer budget for Emery to use this summer to strengthen, but failure means he's stuck with what he's got.

It's caused a problem. Emery has made it known to people within the club that the existing budget is not enough to take Arsenal forward, and it's even impacted them already. Pablo Fornals had been an Arsenal target for several months before his ​£24m move to West Ham

90min has learned that Arsenal

This could turn out to be one of the signings of the summer....

West Ham have snapped up Villarreal baller Pablo Fornals on a five-year deal, for a fee of £24m https://t.co/zBSLJZCiht

Arsenal have one of the lowest transfer budgets out of the Premier League's top ten, and are trying to move on Mesut Ozil 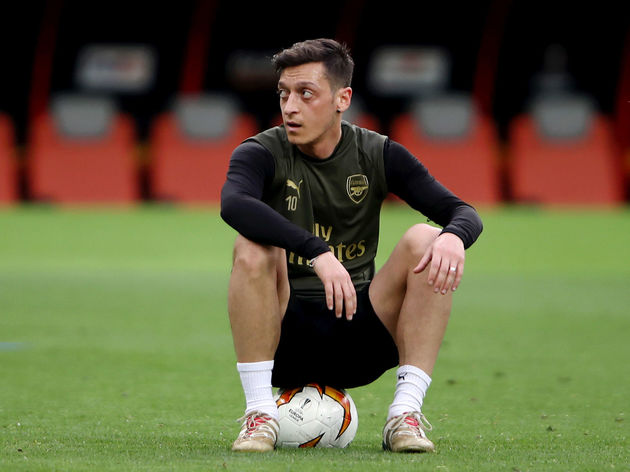 Ozil is close with Turkish President Recep Tayyip Erdogan - he was even the best man at the German's wedding last week - while Erdogan also has strong ties to Başakşehir and could have some influence over the transfer.

Champions League qualification would help Başakşehir finance the deal, and there's potential to get close to the player's big wages if they decide to proceed.

For ​Ozil would be a dream. T 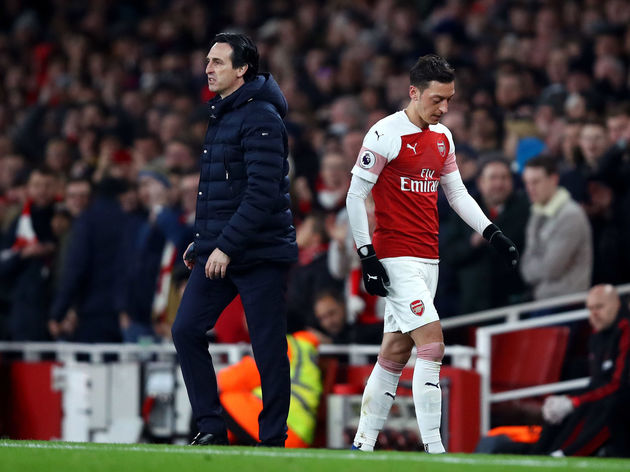